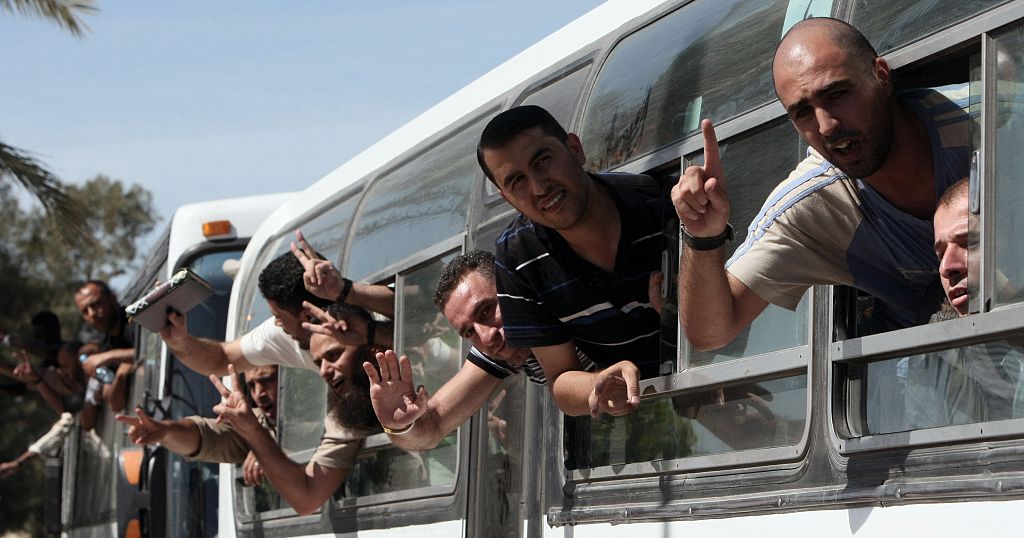 Egypt released 1,686 prisoners on Tuesday, a day after the Holy month of Ramadan kicked off, the Egyptian Interior Ministry said in a statement.

The ministry said the move was arrived at to implement a modern concept of penal policy, provide inmates with all means of welfare and apply the procedures set for releasing rehabilitated convicts.

Egypt, which had previously pardoned inmates in may occasion, releases prisoners through a presidential pardon that are customary to both national and religious occasions.

Some perpetrators are never lucky and are usually never pardoned and this includes those involved in crimes that comprise arms trafficking, terrorism, drug trafficking of more than 10 kilograms, “heroin” trade regardless of the quantity, and revenge killing.

Earlier in May the same year, a number of prisoners were released as per another presidential decree on the occasion of Sinai Liberation Day on April 25, as a series of presidential pardons have been issued during the past years.