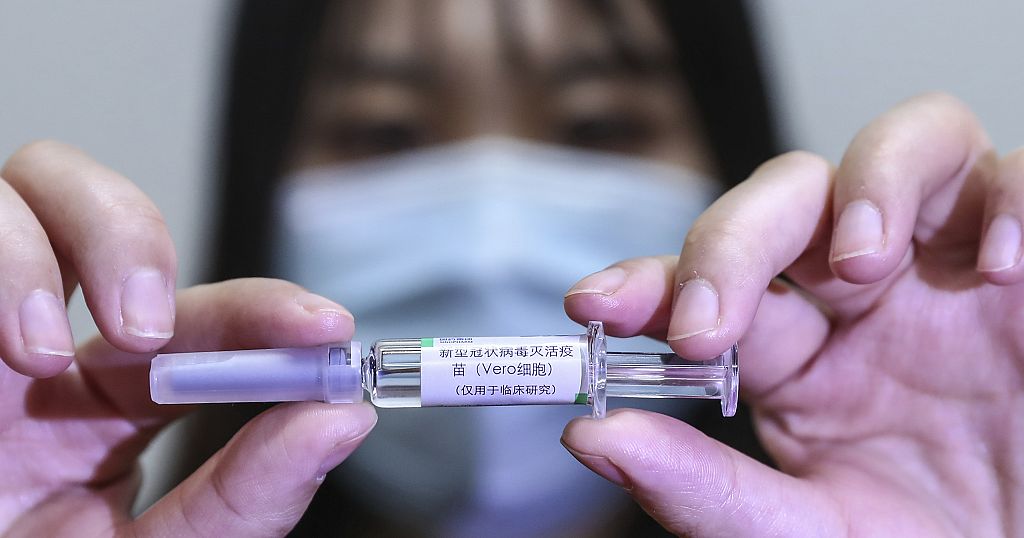 Only four and not seven in-patients passed away from the new strain of covid-19 at Huseyni Pandemic Hospital in Sharjah — according to a statement issued by the Egyptian Ministry of Health which also refuted allegations that the cause of death was due to negligence resulting in insufficient oxygen in cylinders connected to the patient’s ventilators.

Health Minister Hala Zayed also stated on Saturday that the Egyptian Drug Authority(EDA) had issued an official license of the Sinopharm Chinese developed coronavirus vaccine earlier that day for its emergency use in Egypt.

Good to Go and Good for the Public

The minister said that the batch went through four tests conducted by the EDA and they all proved the safety of the vaccine.

The vaccine is expected to be administered to citizens in late January as per the mutual cooperation agreement signed on December 31.

In its second wave, Egypt saw the biggest spike last week with 80% more new infections than the previous week reporting just over 140,878 Covid-19 cases with under 7,741 deaths — according to the Center for Systems Science and Engineering at Johns Hopkins University.

Since the onset of the global health crisis, Egypt and China have been cooperating closely in the fight against the pandemic through medical aid and expertise exchanges.