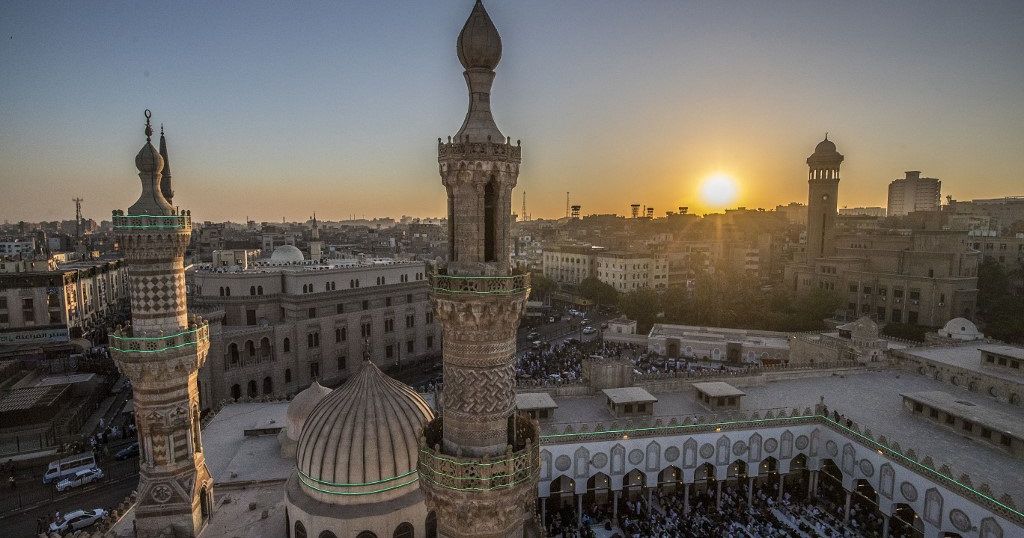 Muslims in Egypt will now be allowed to hold mass night prayers and retreats during the last days of Ramadan, according to the government.

In a statement issued on Monday, evening, the ministry of endowment decided to open “all large and university mosques, in which Friday prayers are held, …starting from the night of the 27th until the end of the blessed month.”

The night prayer known as “Tahajjud” prayer is customary during the fasting month of Ramadan, with retreats taking place in the last 10 days of the month.

The Endowments ministry had on April 15 announced that mosques would not be allowed to open for i’tikaaf or Tahajjud prayers as a measure to prevent the spread of covid 19.

The Muslim community in Egypt however demanded equality with Christians who have been gathering in large numbers to celebrate Easter this week.