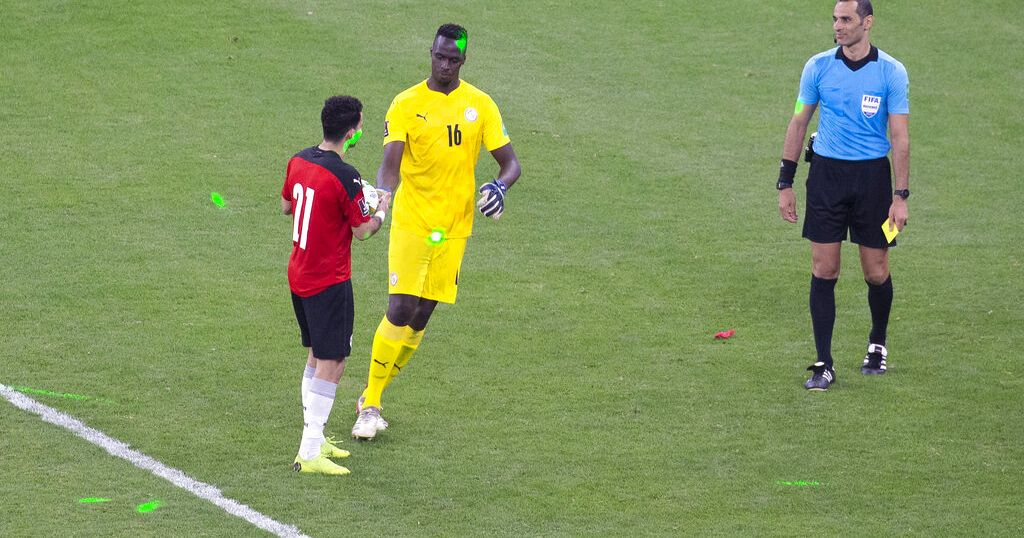 Egypt failed to qualify for the 2022 World Cup after losing to Senegal on Tuesday night. Citing events that took place before, during and after the second leg match, the Egyptian Football Association filed a complaint with FIFA.

The Egyptian Football Federation (EFF) filed an official complaint against its Senegalese counterpart for violence and “racism” on Wednesday.

On Tuesday night, the Pharaohs lost their place in the 2022 World Cup in Qatar to the Senegalese Lions of Teranga after a fierce penalty shootout Tuesday (3-1) and a more than effervescent atmosphere in the stands.

“The Egyptian team was subjected to racism after offensive banners appeared in the stadium stands directed at the players, especially Mohamed Salah, the captain. All documented by photos and videos attached to the complaint, ” the EFF said in a statement published on social networks.

Photos published by the Federation show broken windows of the bus carrying the Pharaohs, banners of insults against Mohamed Salah and Senegalese fans terraced adressing derogatory gestures to Egyptian players.

Liverpoll star Mo Salah missed penalty contributed to Egypt’s shootout loss to Senegal in African qualifying and video footage showed him being shielded from objects thrown at him as he left the field. It was a sad way to end another disappointing episode in an international career that has yet to yield any silverware.

Salah went into the 2018 World Cup carrying a shoulder injury and wasn’t at his best as the Egyptians exited at the group stage. He has lost in the final of two African Cup of Nations tournaments and now he won’t be at the World Cup taking place when he’s at the peak of his powers. For now, the 29-year-old Salah will have to settle for winning titles with Liverpool, for whom he is spearheading an unlikely bid for a quadruple of trophies this season.