The party said a hair product advert by Clicks reinforced a racist narrative of the abnormality of blackness as opposed to whiteness. 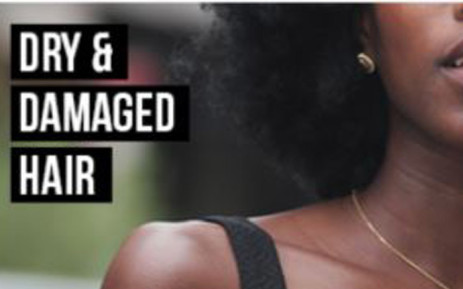 The EFF has added to calls slamming Clicks, saying the retailer should concede that it had committed a human rights violation after an offensive advert displayed on its website discriminated against black hair.

The advert shows an image of black hair labelled as dry and damaged, while an image of white hair appears with the phrase fine and flat.

Many South Africans have accused the health and beauty store of being racist and prejudiced.

In a statement the EFF said the portrayal reinforced a racist narrative of the abnormality of blackness as opposed to whiteness.

Racism is violence! This Clicks add is a violation of human right and dignity of black people. It is the reason white supremacy persists to this day. It is the basis of the racial humiliation black people experience at the hands/eyes of whites. #RacismIsViolence pic.twitter.com/jojZvJvuLh

The party said the transgression by the store went far beyond an advert, adding that it represented a cornerstone of anti-black racism which showed itself through the disparaging of black people.

Afro Botanics CEO and founder Ntombenhle Khatwane said as a supplier of natural black hair products for Clicks, they were appalled by the retailer’s action.

We would like to issue an unequivocal apology. We have removed the images which go against everything we believe in. We do not condone racism and we are strong advocates of natural hair. We are deeply sorry and will put in place stricter measures on our website.

Clicks has apologised, saying it had removed the images which went against everything it believed in, adding it did not condone racism.