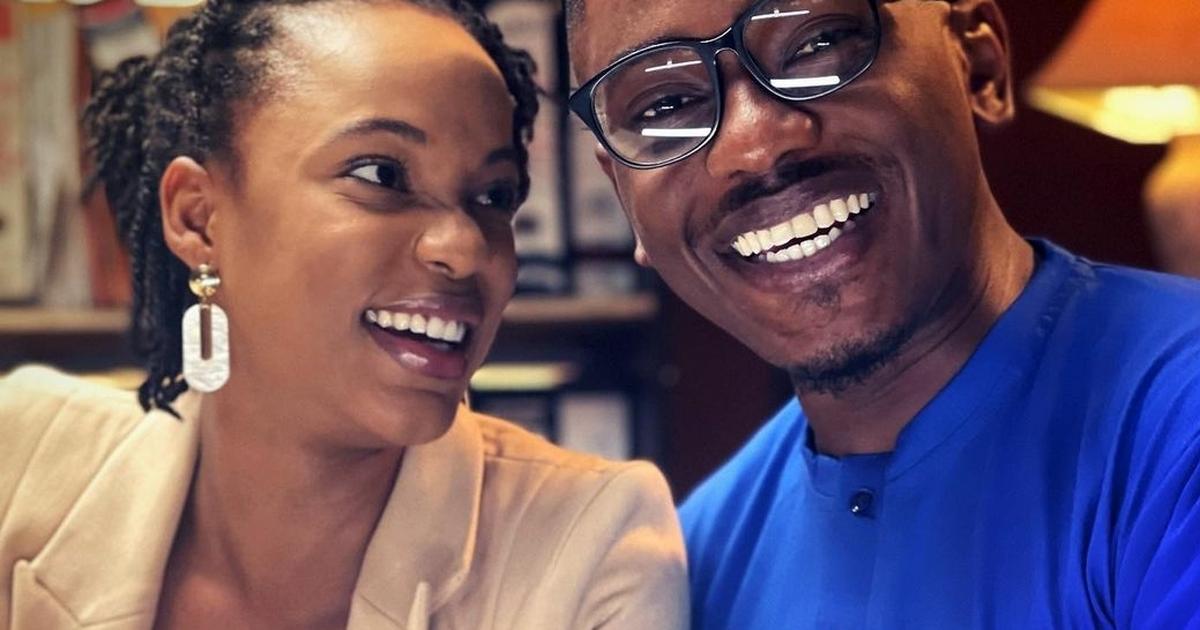 In newly released details, the production company confirmed that the film which is currently in production, will feature Timini Egbuson and Efe Irele in the lead roles.

According to Anthill boss, Niyi Akinmolayan, the romantic comedy will be 18-rated and in cinemas on a yet to be confirmed date later this year.

While this will be Adia’s first production in collaboration with Anthill, the filmmaker made headlines in 2021 with her directorial debut ‘Charge and Bail’ produced by Inkblot.