Questioned by ThisDay on why Tinubu hasn’t been arrested for alleged corruption, Bawa said: “You asked me a question earlier about arresting people before investigation and now you are saying why didn’t we arrest Tinubu?

“Investigation is ongoing. When you are investigating matters like this, they don’t end in a day. Thousands of investigations are going on, on a daily basis.”

Bawa added that the EFCC won’t engage in media trial. 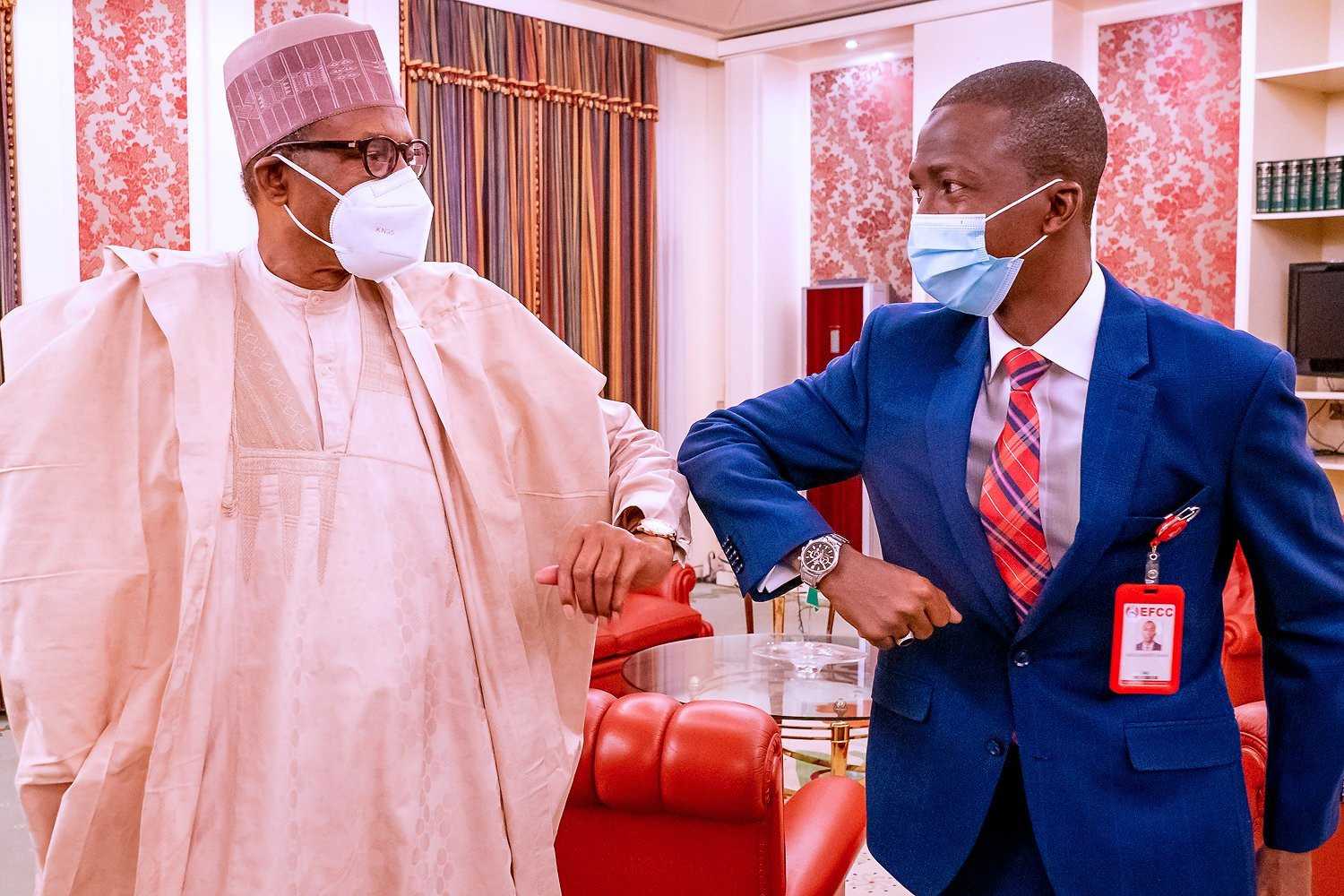 Tinubu has been accused of controlling the finances of Alpha Beta Consulting and for using the company to divert Lagos State funds.

In 2011, the Code of Conduct Tribunal (CCT) tried and acquitted Tinubu for allegedly operating 10 foreign bank accounts during his spell as governor from 1999 to 2007.

Tinubu caused quite a stir during the 2019 general elections when a bullion van reportedly laden with cash, made an entry into one of his luxury property on Bourdillon, in Ikoyi.