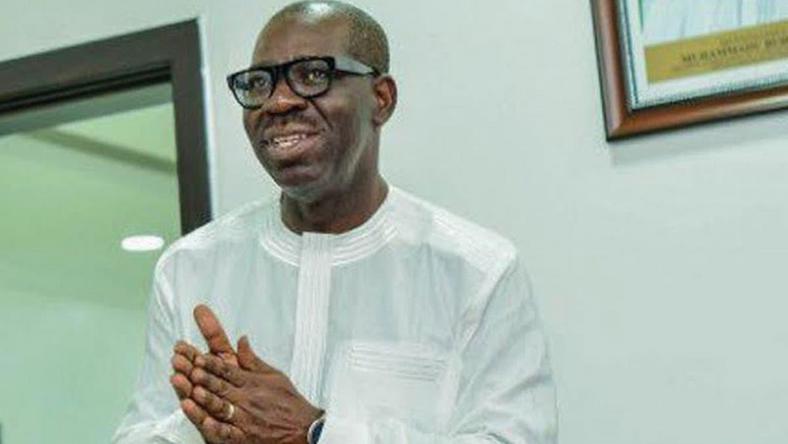 The APC and one of its chieftains, Mr Williams Edobor dragged Obaseki to court for allegedly forging the University of Ibadan degree certificate he submitted to INEC to aid his qualification for the Sept. 19, 2020 governorship election in Edo.

The plaintiffs asked the court to disqualify Obaseki and his party from the polls in the event that Obaseki was found to have forged his University of Ibadan degree certificate obtained in 1979.

However, a judgment delivered by Justice Ahmed Mohammed of the Federal High Court, Abuja on Saturday, dismissed the alleged certificate forgery case.

Justice Mohammed dismissed the case on the grounds that the plaintiffs had failed to prove their case beyond reasonable doubt.

The Edo PDP, in a statement by its Publicity Secretary, Mr Chris Nehikhare, said that the judgment was proof that Obaseki’s government was elected by the Edo people and had the blessings of God.

Nehikhare called on the APC to join the government to build a society where hard work was rewarded, hate condemned and love for a prosperous state the driving spirit of every being.