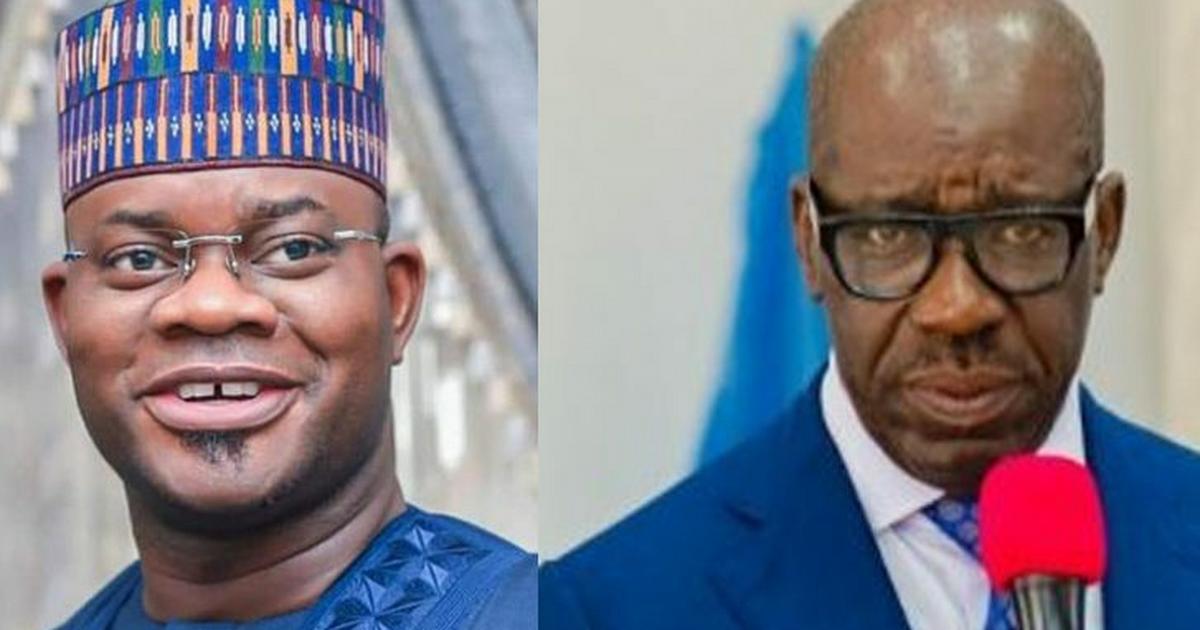 The News Agency of Nigeria (NAN) reports that the meeting, which was presided over by Gambari, was attended by Governors of the North Central zone of the country.

”We have seen those in power before that are dethroned, we have seen practically that President Muhammadu Buhari of APC dethroned PDP, the former President (Goodluck Jonathan) that was on seat.

“So, that is not any trouble at all. APC is going to win Edo State. But unfortunately, I really felt the leaving of my colleague, His Excellency Governor Godwin Obaseki in whatever circumstance to another political party.

”It is painful anyway, but as a political party we are going to take it back,” he added.

On the agenda of the North Central Governors meeting with Gambari, the governor said that the meeting was to congratulate the Chief of Staff on his appointment.

Bello said: ”We came to congratulate him over the appointment and that we will continue to collaborate with him as North Central governors.

”We will continue to provide necessary data and information that will guide him in discharge of his duties and responsibilities and to guide Mr President as far as the region is concerned. So basically that is what we came for.”

Bello, who was recently appointed as the head of a special committee on security set up by Northern Governors Forum, assured that governors across the federation had resolved to tackle all security challenges confronting the country to ensure safety of lives and property.

“Security is topmost priority of this administration and we are doing our best to ensure that the nation is secured. As Northern region Governors, we met and decided that we must tackle insecurity head-on.

“So basically, my committee is to liaise with the various security agencies and security operatives to ensure that the necessary security architecture is put in place and ensure that it is enforced and at the end of the day we get the best secured region and nation at large,” he said.

On APC crisis, Bello disclosed that efforts had been intensified to reconcile all aggrieved members of the party.

He said: “Our party is one solid party. In a particular big family like that, you won’t rule out any misunderstanding in one way or the other.

”We will take Anambra State and record it as a second APC state from the South East and integrate our Igbo brothers into the fold and we are going to take Ekiti and Osun once again.

“So, we are going to continue to expand our coast. So, APC is strong we are not divided, we are only seeing one same point from different angle and we are trying to make ourselves understand the points, that is just it, there is no misunderstanding.”