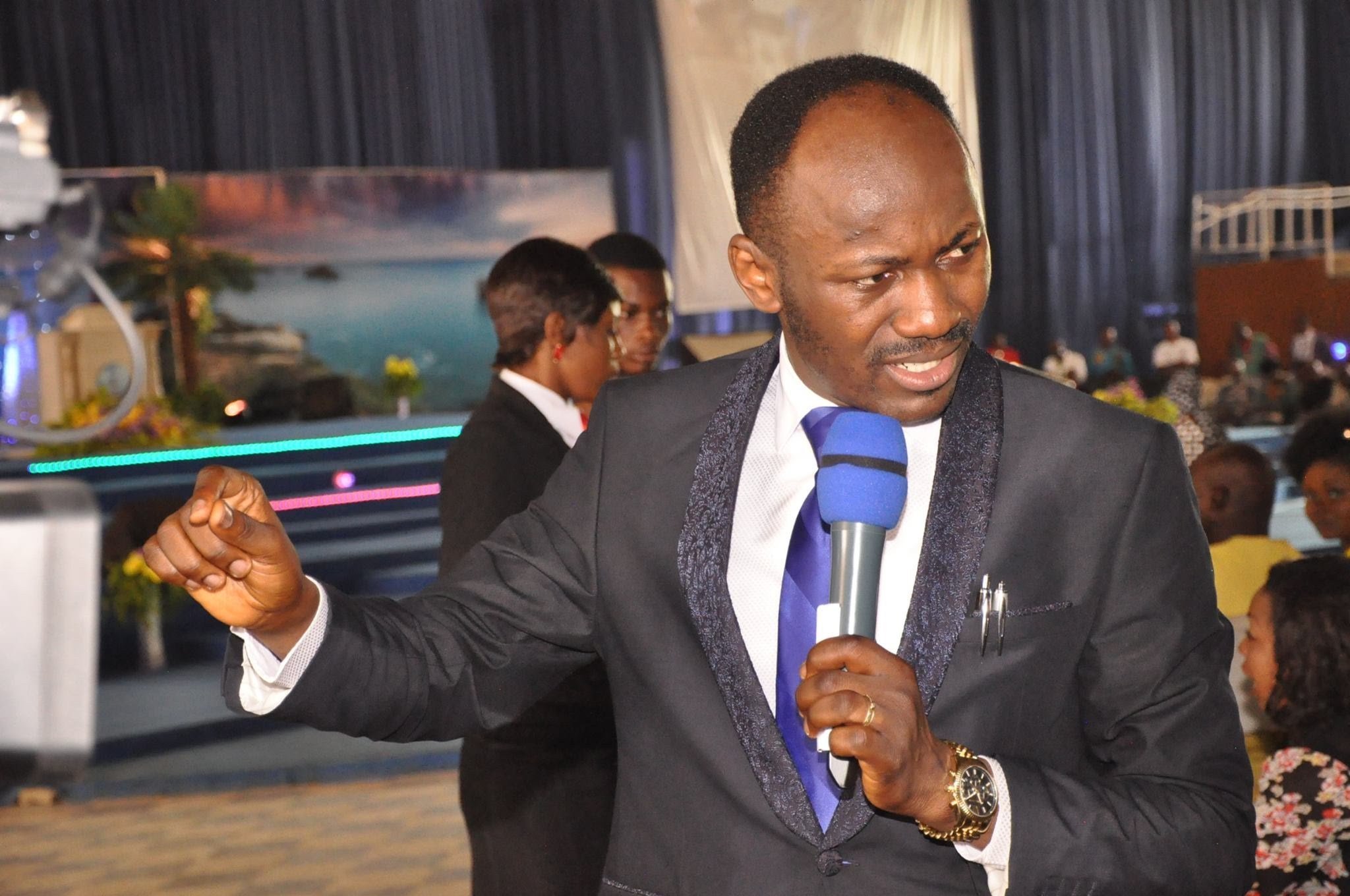 Obaseki, who is the candidate of the Peoples Democratic Party (PDP), said the visit to Suleman’s Church, was to receive prayers ahead of the Sept. 19, Governorship Election.

Apostle Suleman assured Obaseki that the ministry would continue to support the administration to ensure it succeeded in governance of the State.

Suleman promised to pray for Obaseki, adding that the present administration deserves to govern the State for another four years.

“Though the altar is not for politics the church will not stop to pray for those in authority.

“I am a close friend of the running mate to the governor, and I believe the present administration deserves to steer the ship of the state for another four years,” Suleman said.

On the other hand, Obaseki said that his visit was to appreciate God for a hitch-free tour of the State, NAN reports.

The governor said that the tour was for party campaigns and sensitisation exercises.