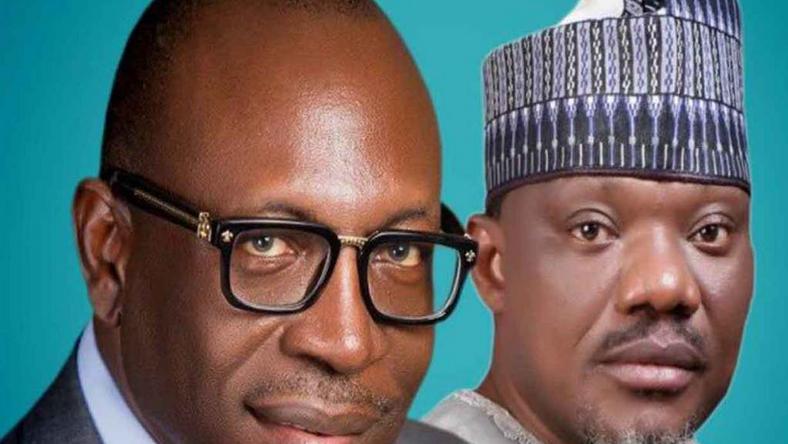 The court voided Ganiyu’s candidacy in the election on Wednesday, January 6, 2021.

Kadiri Oshoakhemhe, a member of the Peoples Democratic Party (PDP) had in a suit No: B/358/20 filed a case against Ganiyu and two others.

Ganiyu was the running mate of Osagie Ize-Iyamu, the APC governorship candidate in the last governorship election in Edo State.

The election was won by the incumbent governor, Godwin Obaseki of the Peoples Democratic Party.

Biden preaches unity in inaugural speech as 46th US President

How we were sponsored by Umahi to destabilize Ebonyi PDP – Ogazi