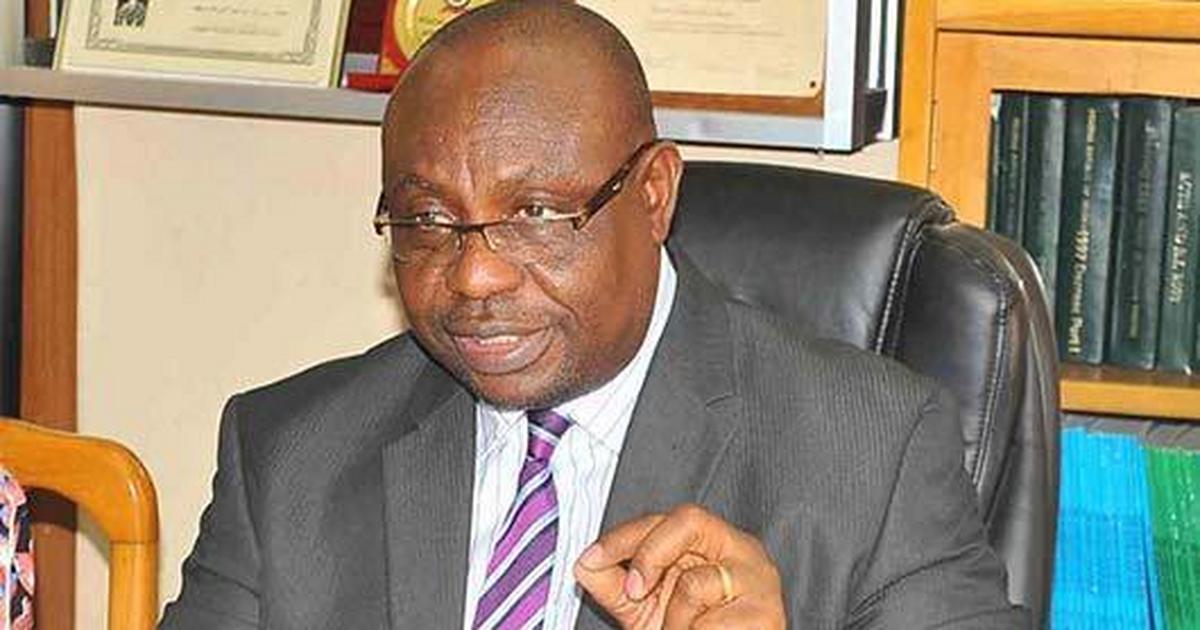 Okoye said that the commission did not extend the June 29 deadline fixed for the exercise, which ended at 6 p.m. on Monday.

He said that the commission in line with fixed deadline and schedule of activities for the state election shut down the dedicated portal at 6 p.m.

Okoye, who did not disclose the number of political parties that met the deadline, promising that the details would later be made public.

“The portal for submission was closed on Monday at 6 p.m. For now, I cannot confirm the number of parties that meet up with the deadline, but I should be able to do that by tomorrow (Tuesday).

“We will process all the nominations tonight and by tomorrow we will make it public,” Okoye said.

INEC earlier fixed June 27 as the deadline for conduct of primaries, and June 29 at 6 p.m. for online submission of names and details of nominated candidates for Ondo, using a dedicated portal created by the commission.

The commission earlier disclosed that 15 political parties notified INEC of their intentions to conduct primaries for the state election.

Meanwhile, the National Publicity Secretary of the Peoples Democratic Party (PDP), Mr Kola Ologbondiyan, confirmed to NAN that the party met the INEC deadline in the submission of its nominations.

“I can confirm to you that we submitted our nominations before the deadline,” Ologbondiyan said.

The Liaison Officer of African Democratic Congress (ADC), Chief Anayo Arinze, when contacted also confirmed that the party had submitted the names of the party’s nominations.