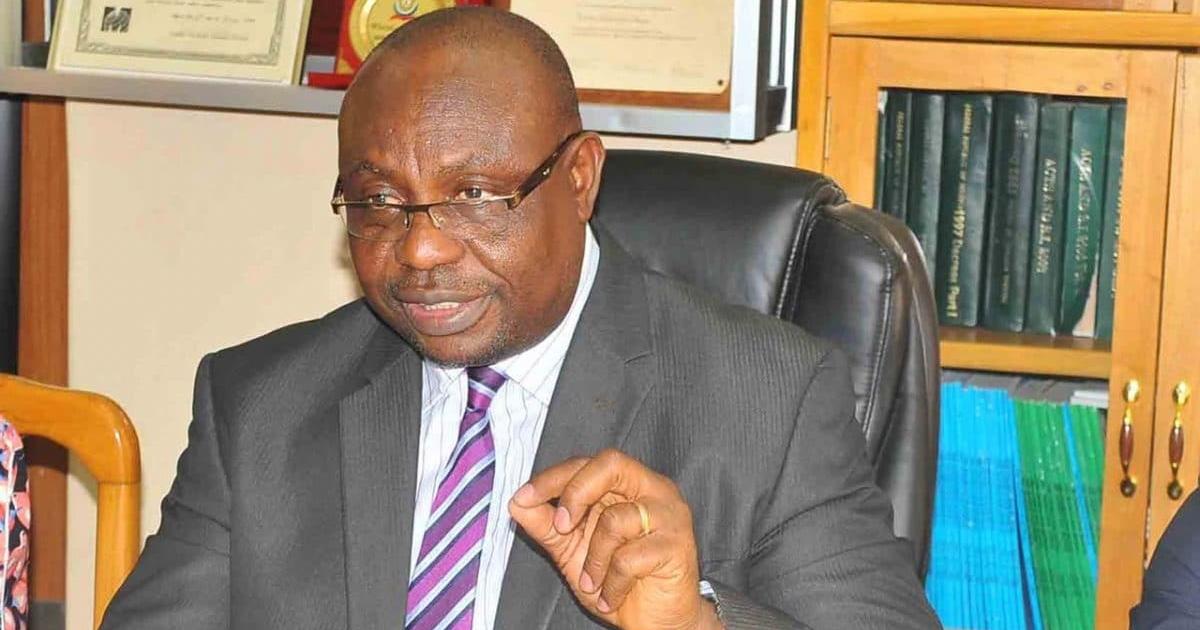 Okoye said that INEC met on Tuesday and deliberated on a range of issues including the ongoing conduct of Party Primaries relating to the Edo governorship election slated for Sept. 19.

He said that the commission also deliberated on the Court Orders emanating from the administration of political parties and conduct of the primaries, as well as the Code of Conduct and Rules of Engagement for Security Officials on Electoral Duty.

“The Commission notes that the conduct of party primaries, including resolution of disputes arising therefrom will end on June 27.

“The submission of the list of candidates the parties propose to sponsor at the election and affidavits of validly nominated candidates will close at 6pm on Monday, June 29,” he said.

Okoye advised political parties to note that the organisation and scheduling of various activities and processes leading to the conduct of elections were complex and involve extensive and careful planning.

He added that any disruption of those processes comes at a huge cost to the nation.

“The spate and tenor of pre-election litigations and the conflicting orders emanating therefrom can harm the smooth conduct of primaries and the upcoming elections.

“The Commission is closely monitoring the cases arising from the administration of political parties, the conduct of primaries and nomination of candidates.

“This notwithstanding, the Commission restates its avowed commitment to continue to obey all orders and judgments from properly constituted courts in accordance with the rule of law,” he said.

Okoye said that as part of the commission’s commitment to deepen the use of technology in elections, the commission would conduct a training programme for Liaison Officers nominated by all the registered Political Parties on the use of the INEC Portal for uploading nomination forms of candidates.

The training, according to him, will take place at the Conference Hall of the commission on Thursday (June 25) and Friday (June 26) in two batches, to allow for physical distancing in line with the COVID-19 protocols.

Okoye disclosed that the commission also considered the report from the meeting of the Inter-Agency Consultative Committee on Election Security (ICCES), which recently approved a Code of Conduct and Rules of Engagement for Security Officials on Electoral Duty.

The code is signed by the Chairman of INEC, the National Security Adviser (NSA) as Co-Chairman of ICCES and the Inspector-General of Police (IGP) as head of the lead agency in election security.

Okoye said that the code would be uploaded on the websites of the commission, the Office of the NSA and the Nigeria Police Force on June 25.