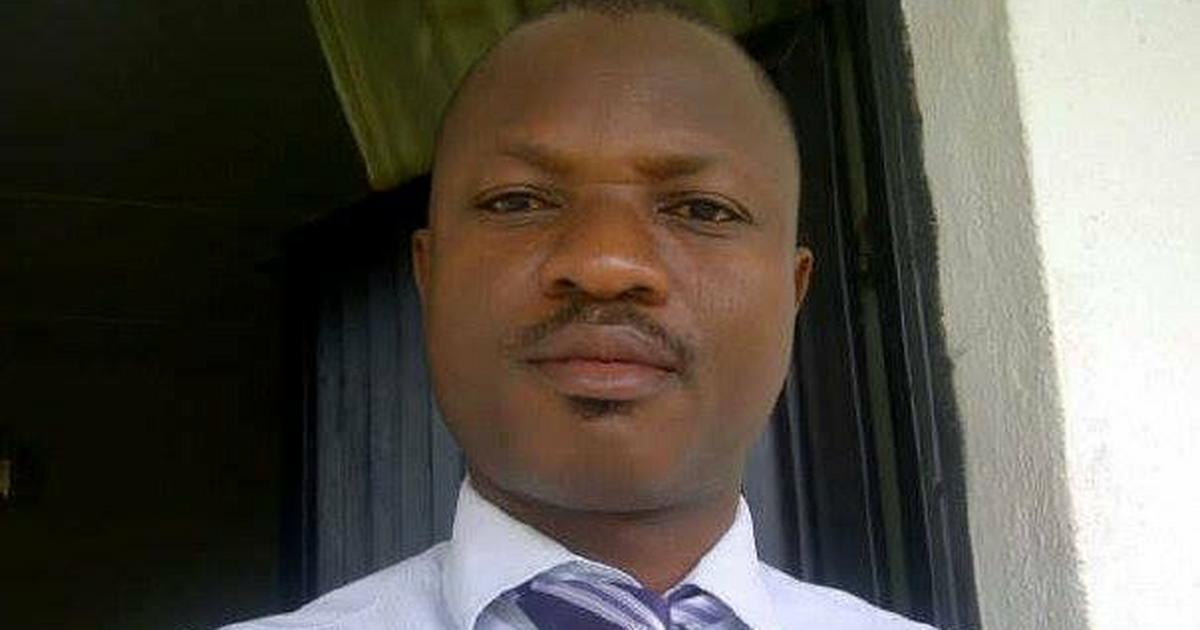 Aimienwanwu in a petition to the Assistant Inspector General of Police, Zone 5, Benin, alleged that the council Chairman, Mr Destiny Enabulele and one General Peres were after his life.

In a petition signed by his wife, Mrs Lauretta Aimienwanwu, the vice chairman said boys numbering over 30 had stormed his resident in Benin on Wednesday at about 5p.m. and forcefully gained entry to his compound by knocking down the gate.

He said while they could not gain entry to the apartment, they however made their mission clear that they would eliminate his entire family should he fail to defect to the PDP like his chairman has done.

He said the boys who specifically said they were sent by Enabulele, also said he (vice chairman) should return the council’s property in his possession.

According to the petition, “The boys, numbering about 30, stormed my house and forcefully broke the gate. My gate man was assaulted in the process of forcing the gate open.

“They were armed with dangerous weapons like battle axes and cutlass.

“I was in my room and heard one of them making calls, I never knew he was calling my husband. I heard him say we are in your house and threatened that if he fails to decamp from APC to PDP, his entire household will be eliminated.”

Meanwhile, the chairman has denied involvement in the alleged threat but only acknowledged that the council secretary had written to the vice chairman to return the local government’s property in his possession.

“I don’t have any business with the vice chairman, the council asked him to return their property.

“In any case, let him produce the people that went to his house, I am not involved,” he said.

It would be recalled that the local government have been embroiled in crisis following the refusal of the vice chairman, along with six out of the 10 councillors to defect to the PDP.

The crisis had degenerated to a situation where four of the councillors suspended six and also the vice chairman.