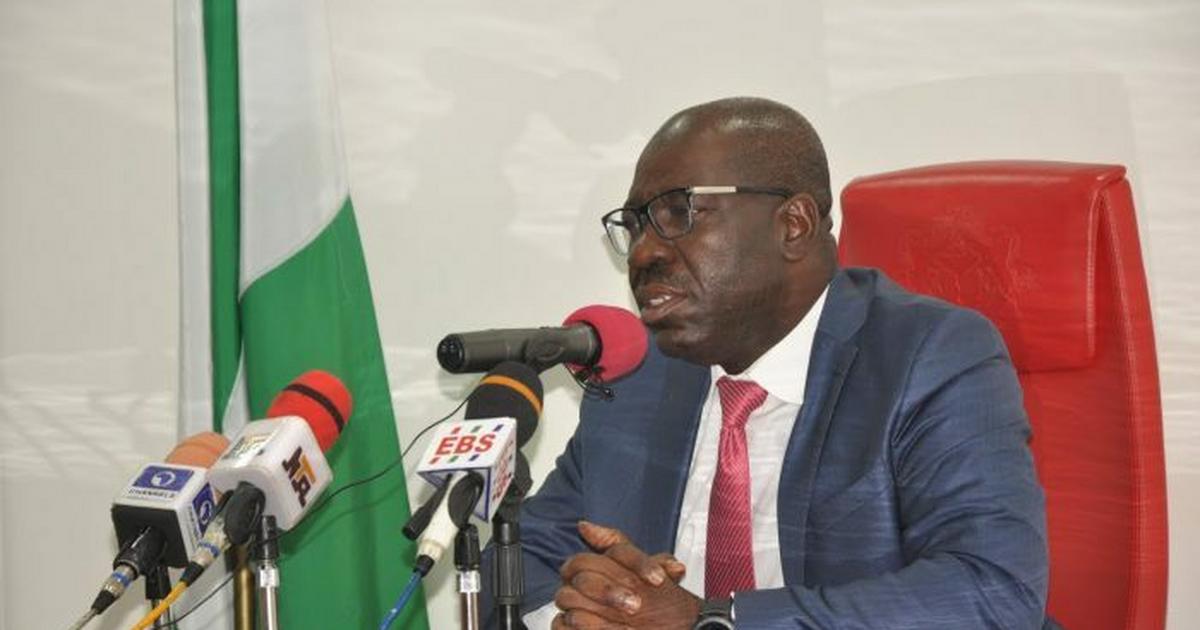 Oreruan said, “we resolved that instead of acting as individual entities, it will be more effective to support the governor as a block with our existing party structures across the state.

“We also advise our governorship candidates of our respective parties to withdraw their aspirations and join hands with the governor to consolidate on the growth, developmental legacies and foundation he has laid in his first tenure.

“We shall work in synergy with the Peoples Democratic Party (PDP), to mobilise voters at the grassroots for the re-election of the governor.

Oreruan noted that under Obaseki-led administration the state had witnessed peaceful atmosphere for businesses and industrial growth.

He added that many employment opportunities had been created for the youth under Obaseki’s administration.

According to the CPP chairman, governor’s educational and agricultural revolution in the state has attracted commendations from national and international communities.

Oreruan said the CPP’s support for Obaseki was total and that the coalition would campaign for the governor across the length and breadth of the state.

He said, “Our support for Obaseki is total, cohesive, progressive and focused on better life for the people of the state.

Also speaking, the PDP deputy state chairman, Mr Harrison Omagbon, thanked the members of the CPP for the support and endorsement of the party’s candidate.

Omagbon said, “this is a marriage of convenience to ensure victory for our governorship candidate.

“PDP chose Obaseki because of his developmental strides in the state and his viability. We are convinced he will do more in his second tenure.

Mr Kennedy Odion, the Chairman of United Peoples Party (UPP), who also spoke during the briefing, said the development strides of the governor informed the parties’ decision to collapse structures to ensure Obaseki’s re-election come September.