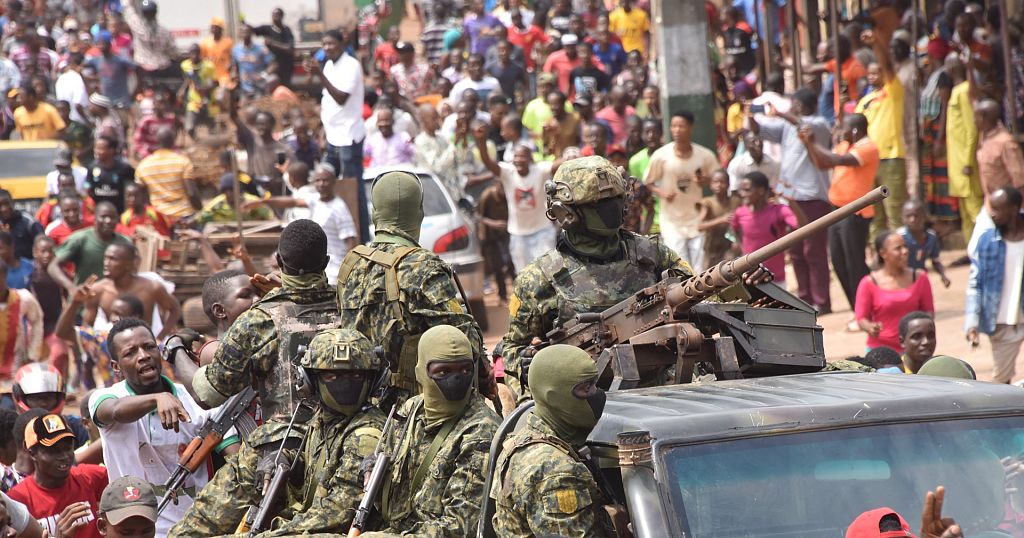 Conde had come under increasing fire for perceived authoritarianism.

The 83-year-old became the first democratically elected president in 2010 and was re-elected in 2015.

But last year, he pushed through a new constitution that allowed him to run for a third term in October 2020.

The move sparked mass demonstrations in which dozens of protesters were killed. Conde won the election but the political opposition maintained that the poll was a sham.

Regional bloc ECOWAS convened an extraordinary virtual summit to discuss the turmoil in Guinea on Wednesday.

The putsch has sparked fears of democratic backsliding across the region, where military strongman are an increasingly familiar sight.