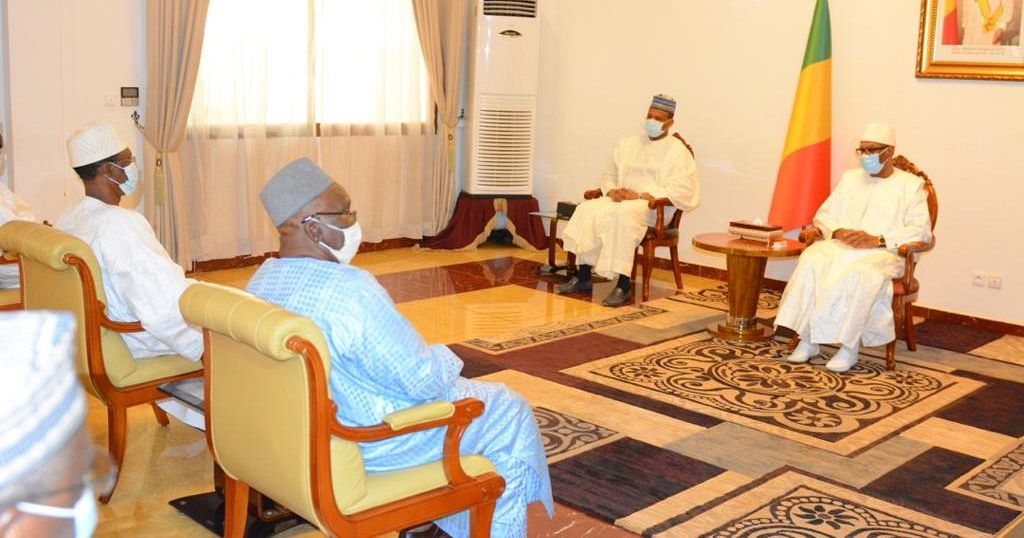 The Ecowas delegation held a marathon weekend of talks in Bamako in their latest bid to calm tensions and called on the government, the opposition and civil society to work together.

Jean Claude Kassi Brou, ECOWAS head said: “It is urgent to set up a government of national unity, on the basis of consensus and taking into account the recommendations of the Inclusive National Dialogue and the following distribution proposals…

President Ibrahim Boubacar Keïta had already made a similar offer, which was rejected by the opposition protest movement.

The demonstrators are insisting that the president resigns, saying he has failed to address jihadist violence, corruption and the country’s economic challenges.

Mali has been hit by protests that erupted last month demanding Keita’s resignation. The international community has been trying to defuse the crisis.