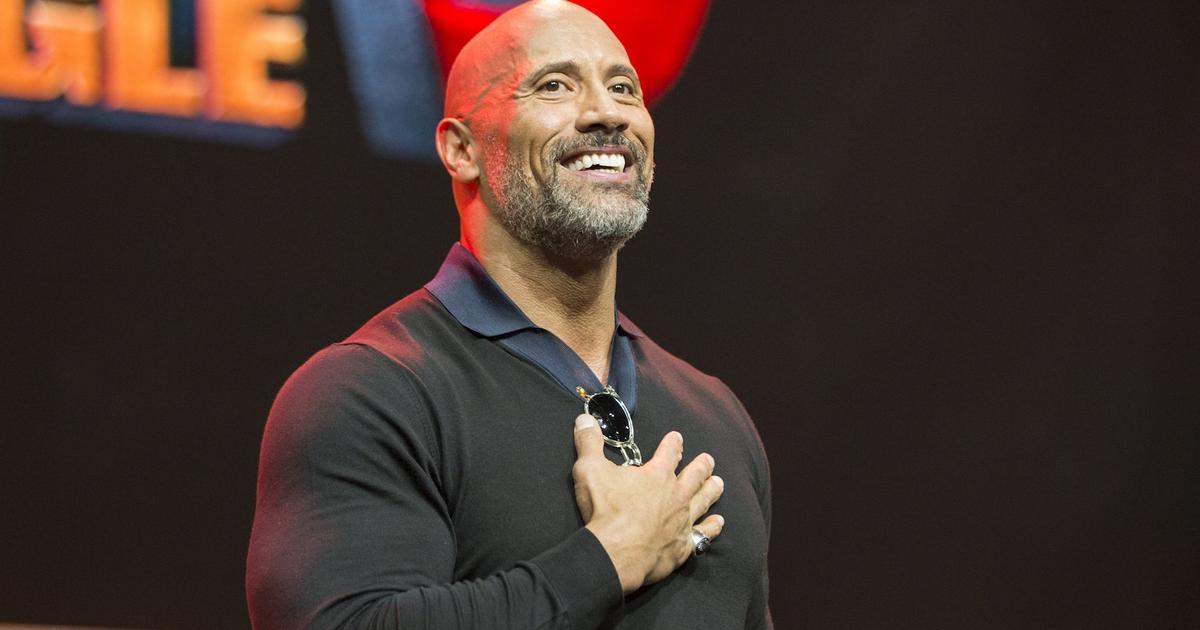 The actor and producer made the declaration in an exclusive interview with Variety. “First of all, I was heartbroken. We lost a life. My heart goes out to her family and everybody on set. I’ve known Alec, too, for a very long time,” Johnson said.

“I can’t speak for anyone else, but I can tell you, without an absence of clarity here, that any movie that we have moving forward with Seven Bucks Productions — any movie, any television show, or anything we do or produce — we won’t use real guns at all,” he added.

“I think the most prudent thing and the smartest thing to do is just pause for a second and really re-examine how you’re going to move forward and how we’re going to work together.

“Any movie we do that Seven Bucks does with any studio, the rule is we’re not going to use real guns. That’s it.”