He has worked as a songwriter/singer with some amazing Afrobeat artistes such as Seyi Shay, Dj Xclusive, djgmoney, Jay Pizzle and more. 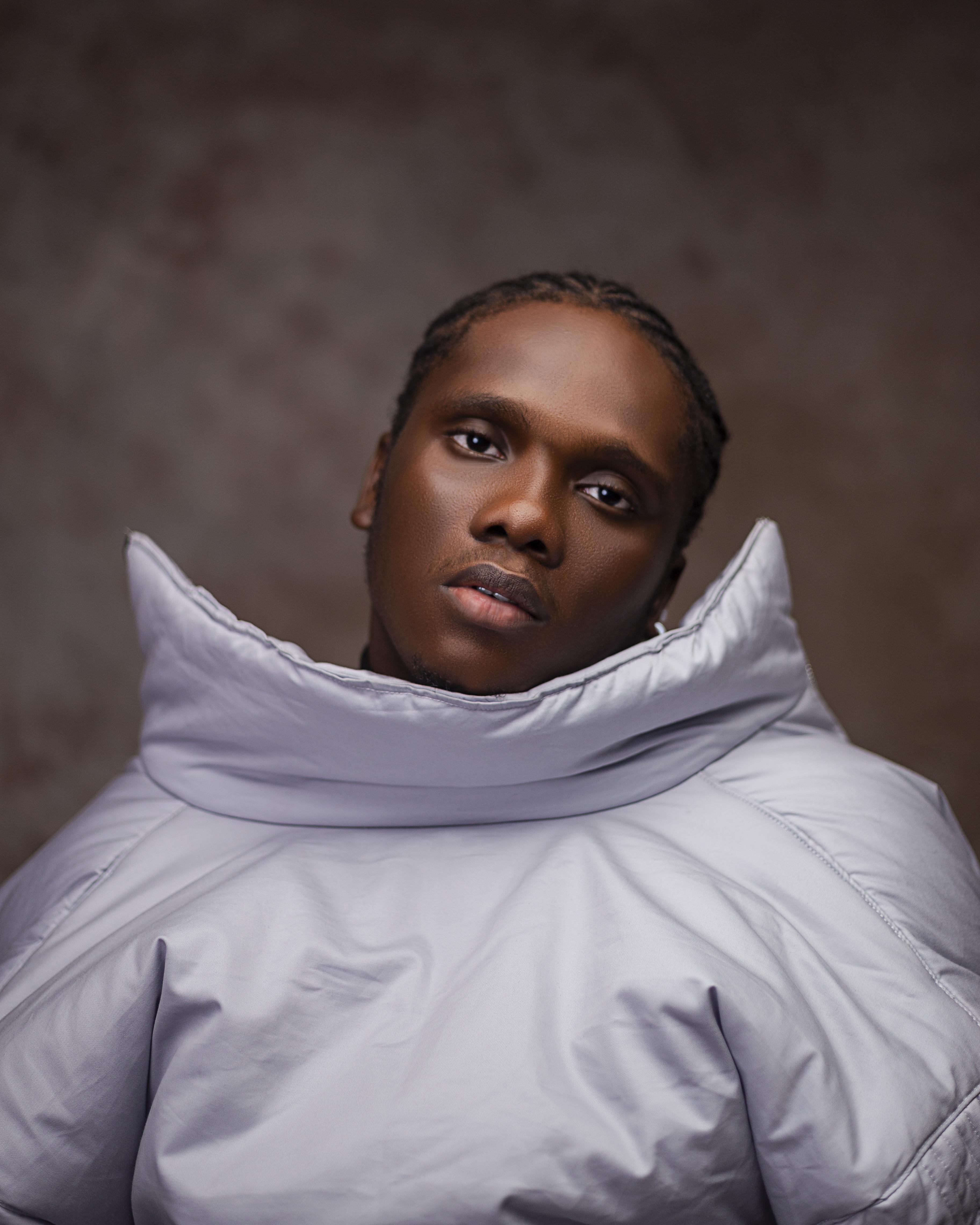 He won the Golden breakthrough competition which led to his performance with several live bands, helping him grow in his professionalism as an artist and performer. He has worked with some notable names in the industry like Seyi shay, Skales, Omotola Jalade Ekeinde, Harrysong and more. 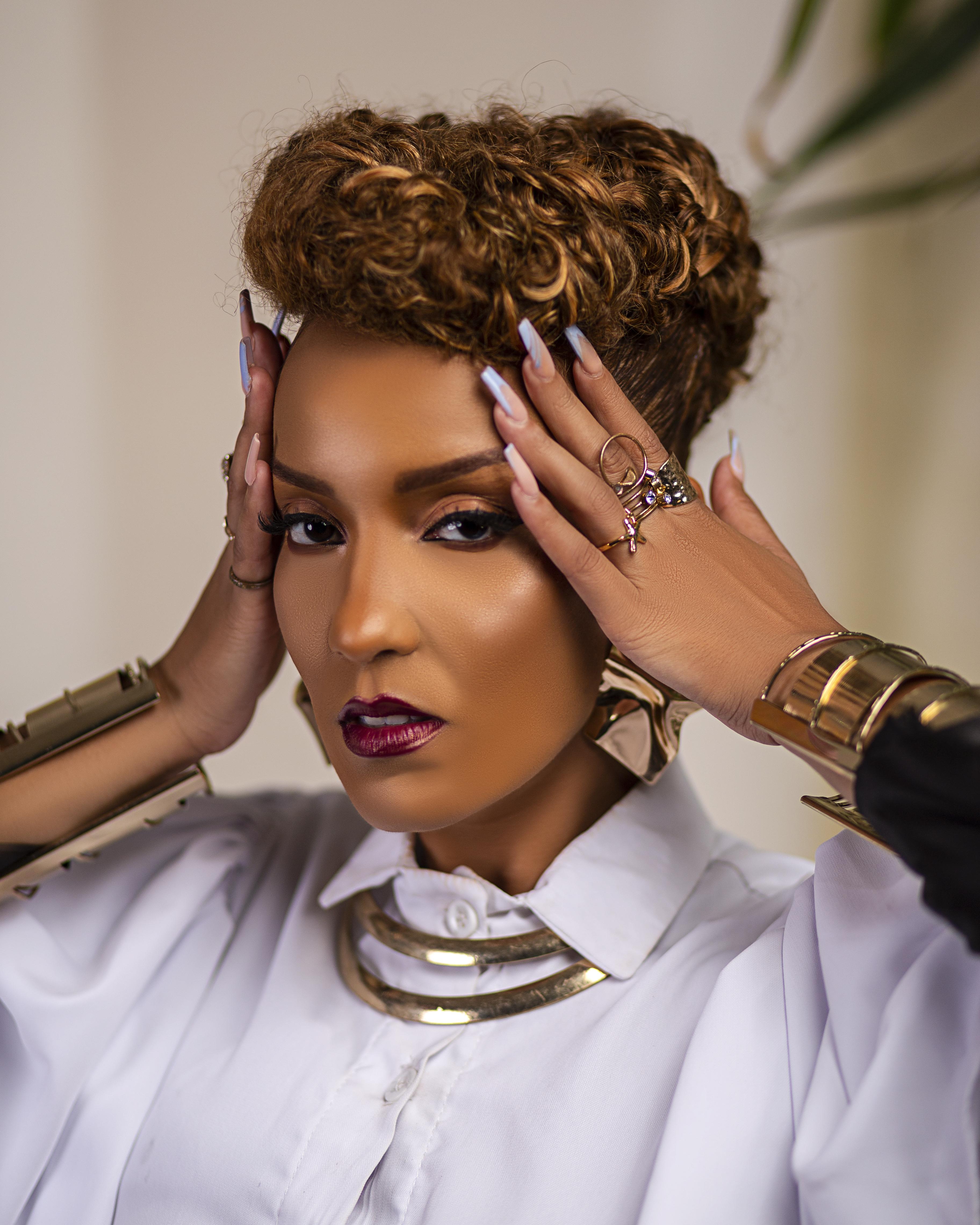 Unaware of her discography the label were impressed by what they heard, offering her a deal. Lisa has also appeared on the big screen in the following: The Great Gatsby, Helen Reddy Biopic I am Woman 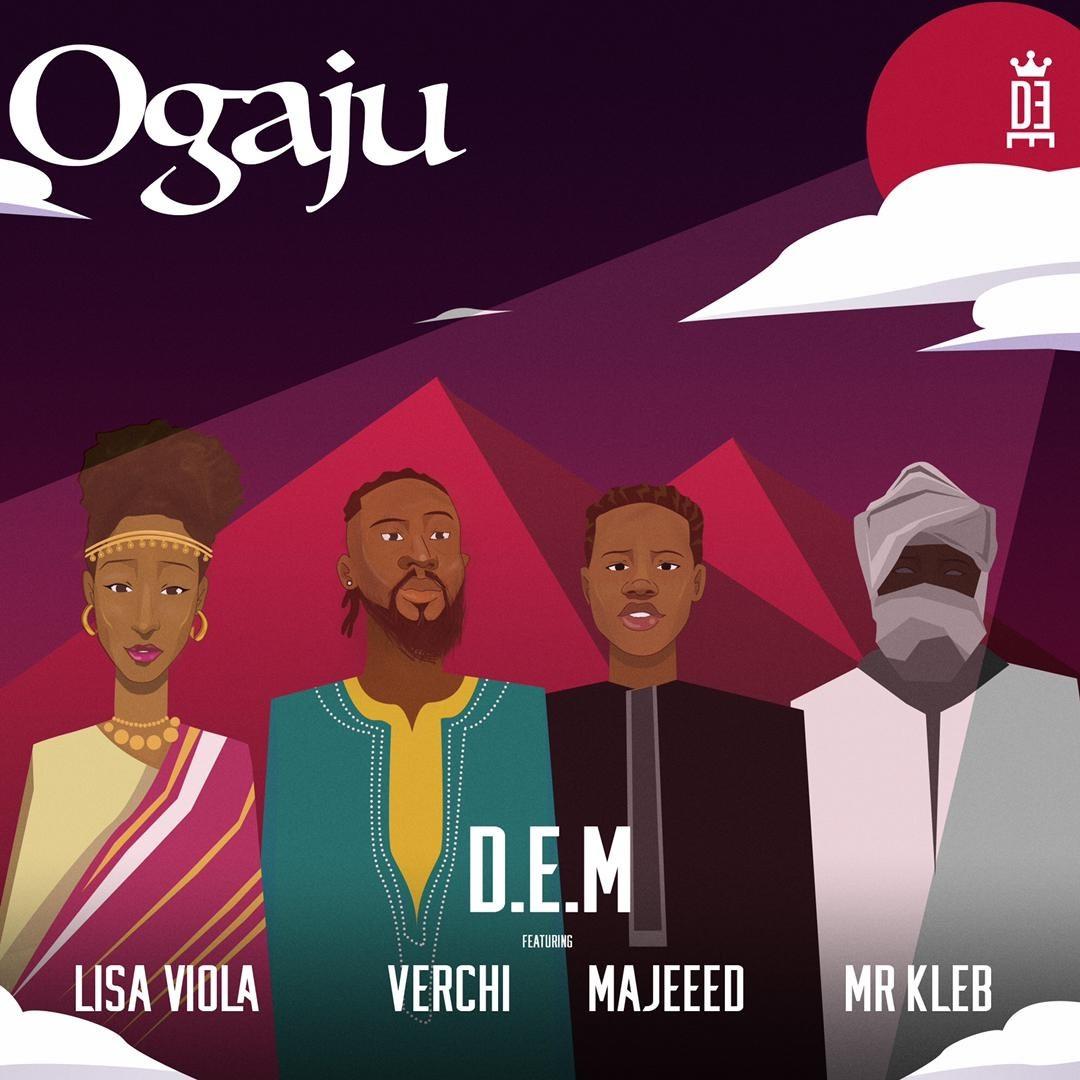 The track was produced by Mr. Kleb, mixed and mastered by Chibyonthemix.