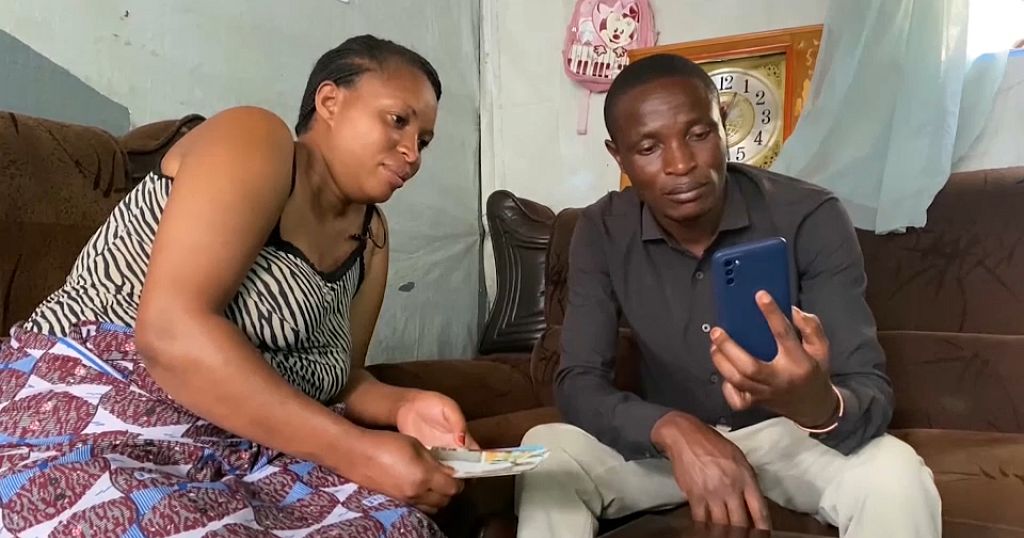 In the Democratic Republic of Congo, families whose children were studying in Ukraine and tried to flee when the war broke out are concerned.

Even though some students crossed the Polish border, their families haven’t heard from them since.

Every hour, as a ritual, Solange Kahindo and her husband living in Goma, try to reach their children via WhatsApp. The call rings in vain, the children do not answer.

Djodjo Katanga and Kasereka Katanga, were both Congolese students in Ukraine and as war broke they informed their mother Solange that they had successfully fled to Poland.

But since they crossed the border, their parents have had no news of them.

Their mother said that she was afraid, she said life in Congo was not good due to war, that was why they sent the children to study in Ukraine, but war has now reached Ukraine as well.

“We have heard that the Congolese government is going to intervene so that the children come back” she said “but, unfortunately, as the days go by, nothing is done.”

Similarly, another mother of a Congolese student in Ukraine, Faida Ntantine said her son, Alain Chirimwami, had been missing as well since crossing into Poland.

“I’m afraid because I don’t know where my son is,” she said after trying to call him repeatedly and send him messages. “Now I spend all day in front of the television following the news and hoping that there will be any news about him.”

The Office of the United Nations High Commissioner for Human Rights recently announced that at least 636 civilians have been killed since the beginning of the Russian offensive in Ukraine.

In the Democratic Republic of Congo, these families cling unto the hope that they will see their children alive again.