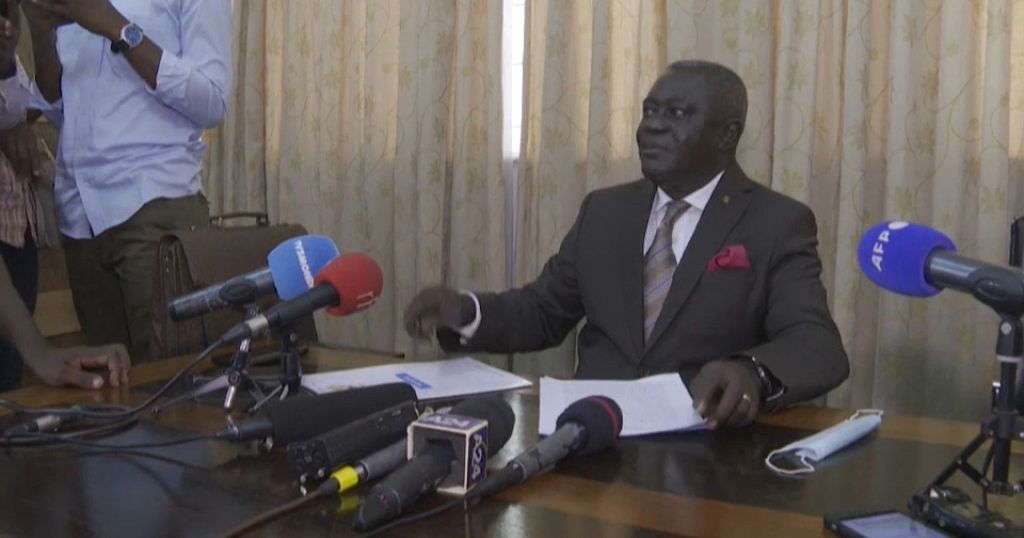 A Dictator in the DRC?

A group of pro-Joseph Kabila senators in the Democratic Republic of Congo on Thursday denounced a perceived “dictatorial shift” in the country. Their indignation comes after President Félix Tshisekedi, who took office in January 2019, made a series of top-level changes in parliament where a majority of deputies have switched to his corner after a two-year power struggle with pro-Kabila supporters.

Tshikez Diemu, a spokesman of senators with Kabila’s Common Front for the Congo (FCC) party, gave the following address:

“The Senate of the Democratic Republic of Congo is going through a critical moment in its existence as the third institution of the Republic. Therefore, we call on His Excellency the President of the Republic, the Head of State, to stop this dictatorial shift, which is liable to plunge the country into institutional and social instability, and we call on national and international opinion to bear witness.”

In December, Tshisekedi scrapped a Kabila-ally dominated coalition government and last week he pushed out the camp’s prime minister Sylvestre Ilunga Ilunkamba after winning over members of the National Assembly.

Moves accused of being a “bare-faced installation of a monolithic dictatorship” by Kabila supporters who are calling on the African Union to intervene.