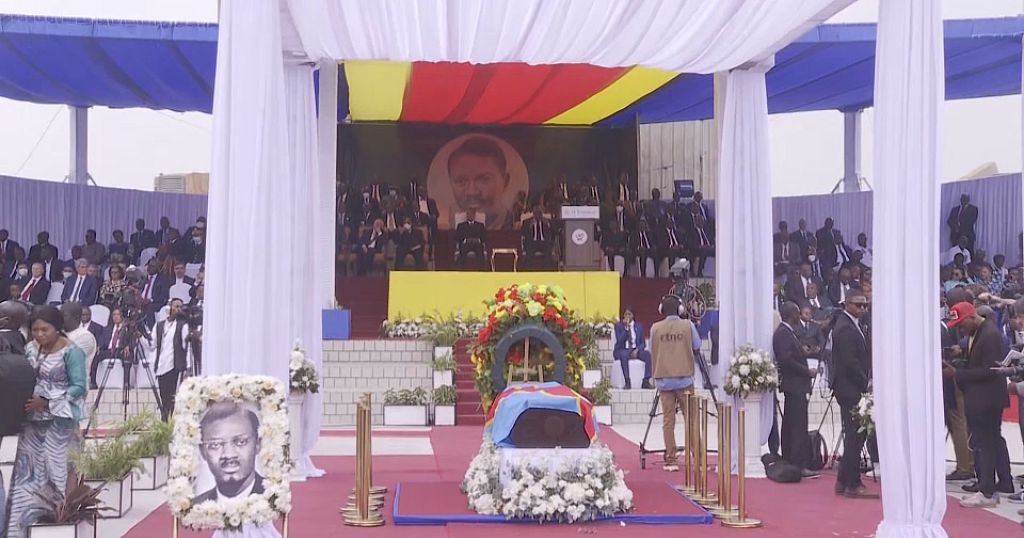 After a nine-day journey across the nation, the remains of DRC’s independence hero Patrice Lumumba have been laid to rest in Kinshasa on June 30. During a solemn ceremony, President Tshisekedi paid one last tribute to the country’s first Prime Minister.

“Dear national hero, it was on the night of the 27th of November 1960 that you left Kinshasa, then Leopoldville, in total anonymity. Here you are again, 61 years later, under the gentle sun of this 30th of June, the sacred day of our liberation from the colonial yoke. We will proudly teach to our children the importance of this date so they will also be able to tell their sons and grandsons about the glorious history of our struggle for freedom.”, proclaimed the presidentof the Democratic Republic of Congo, Felix Tshisekedi.

Shortly after the coffin containing Lumumba’s golden tooth was taken to the specially-built mausoleum erected on the avenue that bears his name and leads to Kinshasa’s international airport.

The public should have access to the monument at the end of August.