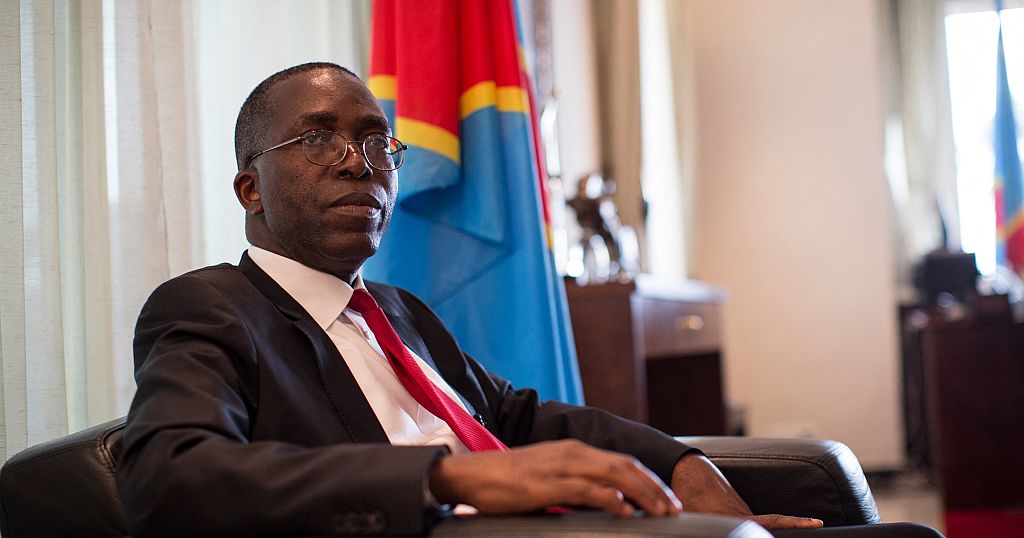 He has been implicated in a case of embezzlement of public funds.

A senior magistrate of the prosecutor’s office near the Court of Cassation told AFP on Monday there are serious indications of his involvement in the embezzlement of funds intended for the agro-industrial park, located 250 km southeast of Kinshasa.

“I am not afraid of anything. I am ready to appear before justice”, even if “injustice must prevail over justice”, Ponyo said Sunday during a press conference.

He had returned to the capital from Guinea the same day to “respond” to these accusations.

Ponyo said the allegations were ‘’full of lies.’’

In November, the General Inspectorate of Finance concluded in a report that $205 million of the $285 million disbursed by the Treasury for a pilot agro-industrial park project in the locality of Bukangalonzo had been misappropriated.

After stepping down in November 2016 as Prime Minister, under former President Joseph Kabila, Matata Ponyo became a senator.

To be validated, the lifting of his parliamentary immunity must still be voted in plenary.

This case has been making the headlines in the DRC for several days.

President Felix Tshisekedi has made the fight against corruption one of the priorities. His ally and former cabinet director Vital Kamerhe is currently in prison, after being sentenced to 20 years in prison in a case of embezzlement of $50 million of public funds.