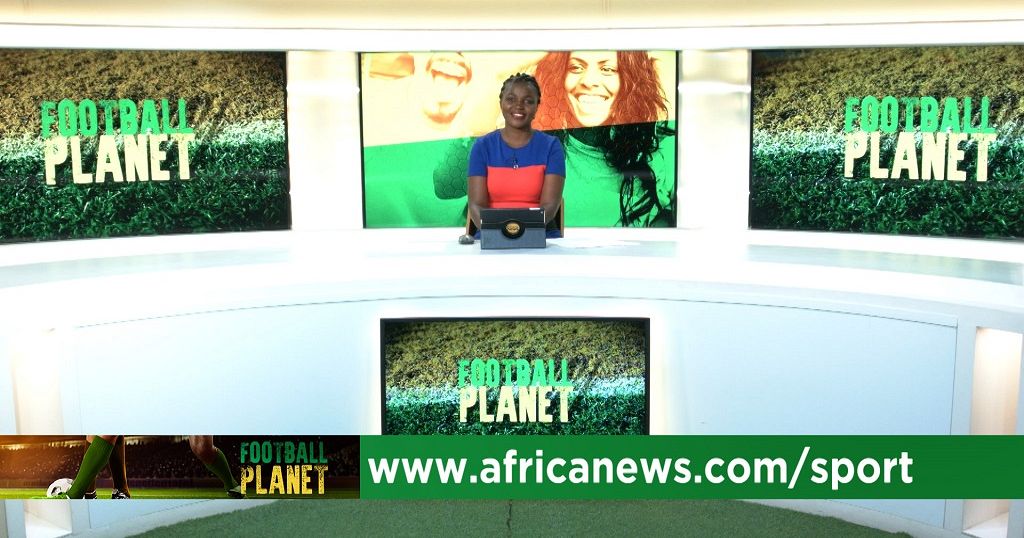 The game is slowly but surely getting dominated by women… In the Democratic Republic of Congo, one woman has just moved to manage one of the country’s large football clubs – AS Vita in Kinshasa.

Bestine Kazadi is taking over leadership of a team that has been on tabs with the successes of TP Mazembe in Lubumbashi. Her predecessor was president for 13 years and she is the first woman at the top of the club since it was created in 1935.

This and other highlights including the additional time for the 2021 Africa Cup of Nations hosts as the tournament is pushed to January 2022 to their relief, how the face of football is changing in DRC with the first woman president of a major club plus highlights from around Europe to see how African players are performing in Serie A, Premier League, and La Liga