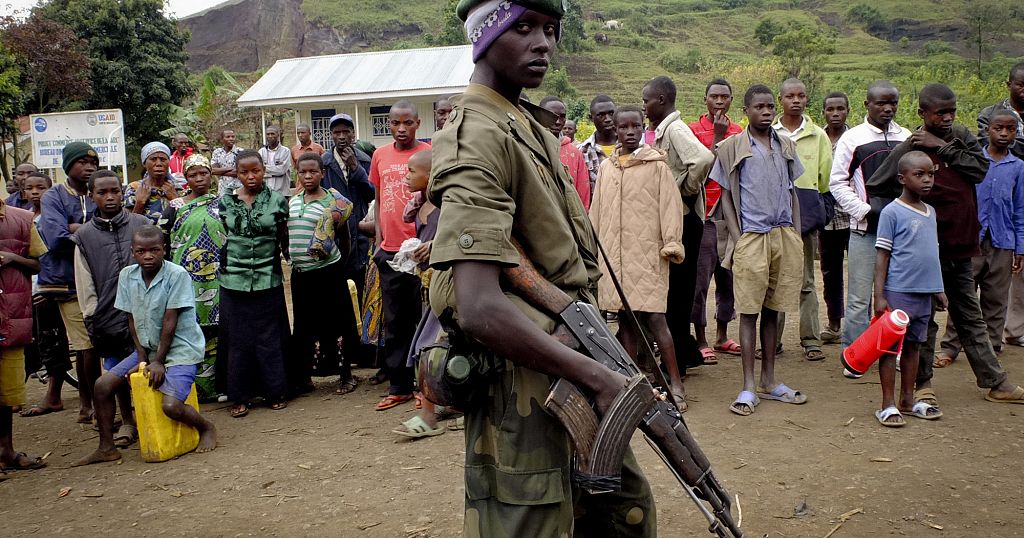 Eight people were killed by unidentified gunmen in a shootout Friday night in a working-class neighbourhood of Goma in eastern Democratic Republic of Congo, the governor of North Kivu said.

“Two individuals arrived on a motorbike at a barber shop and killed two people, firing without warning. Then they stole some phones. They then fired indiscriminately on the population, resulting in a death toll of eight people,” Carly Nzanzu Kasivita, governor of North Kivu told newmen.

The shooting took place at 19H00 (17H00 GMT) in Ndosho, an outlying district located at the exit of the city towards the Nyarangongo volcano, Kasivita said. The two assailants fled, he added.

The authorities have launched an investigation.

Previous shootings had taken place in Goma, and in the same neighborhood, as in March 2019 (six deaths).

Goma is the capital of North Kivu province in the eastern region of the Democratic Republic of Cong. Dozens of armed groups reportedly threaten the safety of civilians in the region.