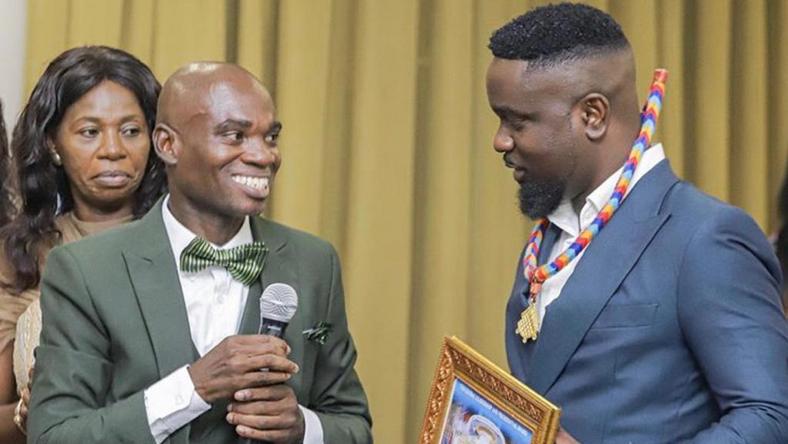 Popularly known as Dr UN, he was arrested and detained on October 16, 2020, by the police in Kumasi for jumping bail. He was arrested on the premises of Kumasi based Hello-FM by plain-clothed policemen.

But he has been granted bail (no detail of his bail is available to us) and he is out on another media tour sharing his experiences in cells and revealing plans to present more awards.

When asked if the arrest had affected his brand in any way, he said he is even winning new fans.

“I’m gaining new fans. All the women who admire me called me while I was in prison,” he says. “Some public figures, Ghanaians in UK and Canada checked up on me while in prison.”

On how he was granted bail, he disclosed that his lawyers – which one of them is a ‘top lawyer’ – helped him out. He also disclosed that he showed remorse during his hearing – an act that saved him from getting thrown into jail.

“My lawyers got me out. I have a top lawyer who knows the truth. I was processed for court and after the hearing, the judge admitted that I needed help so I was granted bail. You can’t be arrogant in front of a judge. There’s nothing like a ‘big man’ in the presence of a judge.”

He was arrested on the charges of fraud but he said: “I didn’t admit to fraudulent act – my lawyers argued my offence and got me the bail.”

When asked what job he does, he said: “My job is giving awards. I have done that in different countries. Countries like Israel, Greece, Turkey, the US, and the UK. I gave Goldstar awards in those countries.”