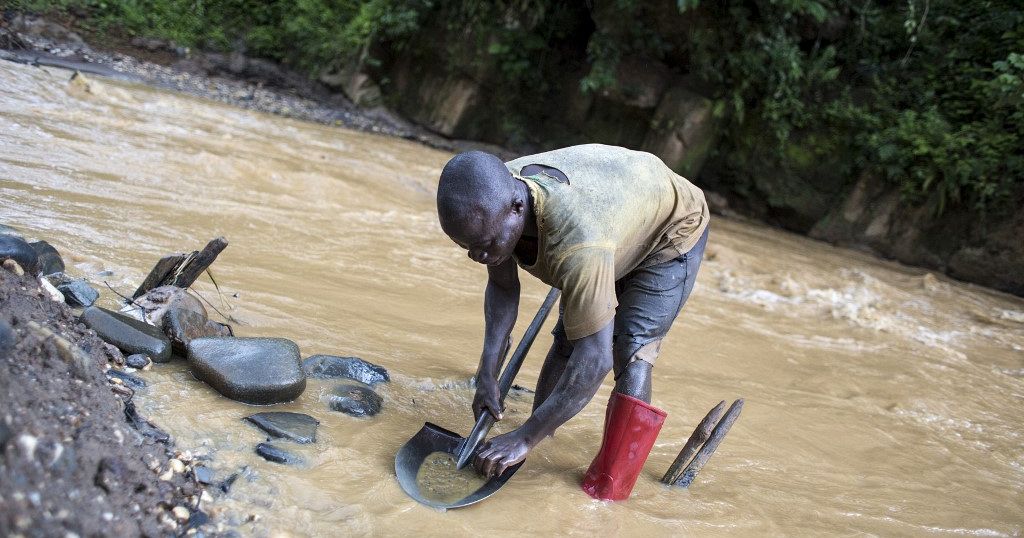 At least 35 people have been killed after armed men raided an artisanal gold mine in Ituri, in the northeast of the Democratic Republic of Congo.

This comes two days after the commemoration of the first year of the state of siege in Ituri.

Jean-Pierre Bikilisende, mayor of the rural commune of Mungwalu in Djugu territory (Ituri, north-east), confirmed the attack to AFP alleging that the Cooperative for the Development of Congo carried out the attack on the mine.

“A four-month-old baby and a woman” were among the dead. “This toll is provisional, as there are other civilians killed whose bodies were thrown into gold pits and several other civilians are missing,” Bikilisende said.

“There are 29 bodies brought back to the city of Pluto. Six charred bodies were buried on the spot,” Bikilisende added.

Several others were also reported to have sustained serious injuries, nine of which were admitted to the general hospital of Mungwalu,

According to Cherubin Kukundila, one of the leaders of civil society in Mungwalu, an estimated 50 people were killed in the attack.

During the attack, Codeco militiamen looted shops, took away the production of gold miners and burned houses, making the area uninhabitable, Kukundila said.

Ituri province is rich in gold and its subsoil is also rich in oil. The artisanal gold mine known as “Camp Blanquette” is located in the forest more than 7 km from the town of Mungwalu in Djugu territory (Ituri), a stronghold of the armed group Codeco.

In this area, the authorities have forbidden the military to approach the mines exploited in an artisanal manner by indigenous people and a heterogeneous population coming from several provinces in the east of the DRC.

The nearest military position is located 8 km from the place where the massacre took place.

The Codeco militia is an armed group structured around a religious sect. It claims to defend members of the Lendu community against the rival Hema community and the security forces and is considered one of the most deadly groups in eastern Congo.

In addition to civilians and soldiers, Codeco militiamen also attack displaced persons and humanitarian workers, without any identified motive for the violence.

The gold-rich province of Ituri has been in a cycle of violence since late 2017 with the advent of the Codeco militia.

A previous conflict between community militias had caused thousands of deaths between 1999 and 2003, until the intervention of a European force, Operation Artemis, under French command.

The last major massacre attributed to Codeco militiamen left 62 people dead in an attack on a camp for displaced persons in February.