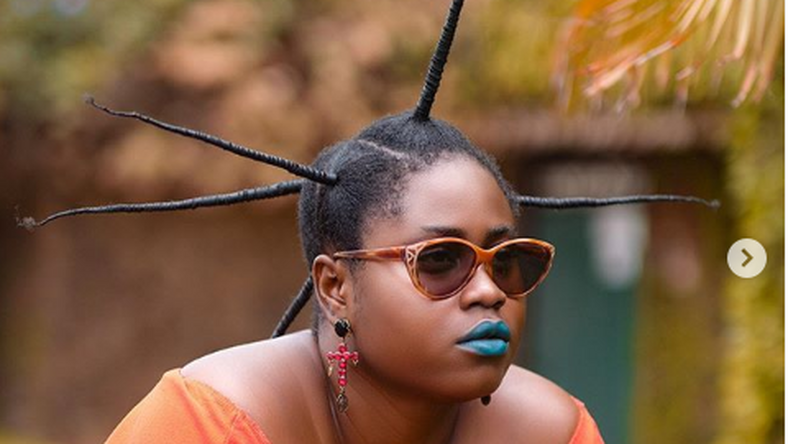 According to the “Sidechic Gang” actress, men who don’t walk up straight to women when they need their contact do not respect and aren’t decent.

“You people keep picking the wrong girl. I’m not that type,” she said in a video she shared on social media yesterday. “Even when I was in JSS (junior high school) when a guy calls me, I’ll still not go to him. Because if you want to talk to someone, you walk to the person.”

She said she will never give out her contact to any man who sits in his car and sends someone for her number.

“That’s what decent and respectful people do. That’s what people with courtesy do. Don’t ever sit in your car and send someone to come for my number. And you think I’ll give you? Who do you think you are? If you respect yourself, I also respect myself.”

Some fans on social media agreed with her statement.

“Those saying her age nu, because she’s old she should go in for anything erh? Old people don’t deserve good things abi? That is how some of you rush in for stupid things all in the name of I’m growing old… it is that Rush that will kee you,” Instagram user ‘erllah_sae.pha’ said.

Another user ‘vifahmargaret’ added: “What she is saying is true, these days guys don’t respect ladys again ooo, sis thank.”

But some didn’t agree with her.

“Those men are too shy to hear what you have to say . Either they are afraid to be rejected . It’s not about respect or disrespect,” Instagram user ‘brian909mensah’ stated.

Another user ‘evansduah1’ stated: “Humility has taking people far. Some women has humble themselves and gotten good husband who sat in their car to get their numbers and they are perfect couple now.”

“The same thing many ladies did and they are married now commot for there… your type are the reason why women are losing good men mtcheew,” user ‘elvison_90s’ added.

Watch how Lydia Forson wants men to approach women below.