Skip to content
A. Doris Ehujuo 9 months ago 2 min read 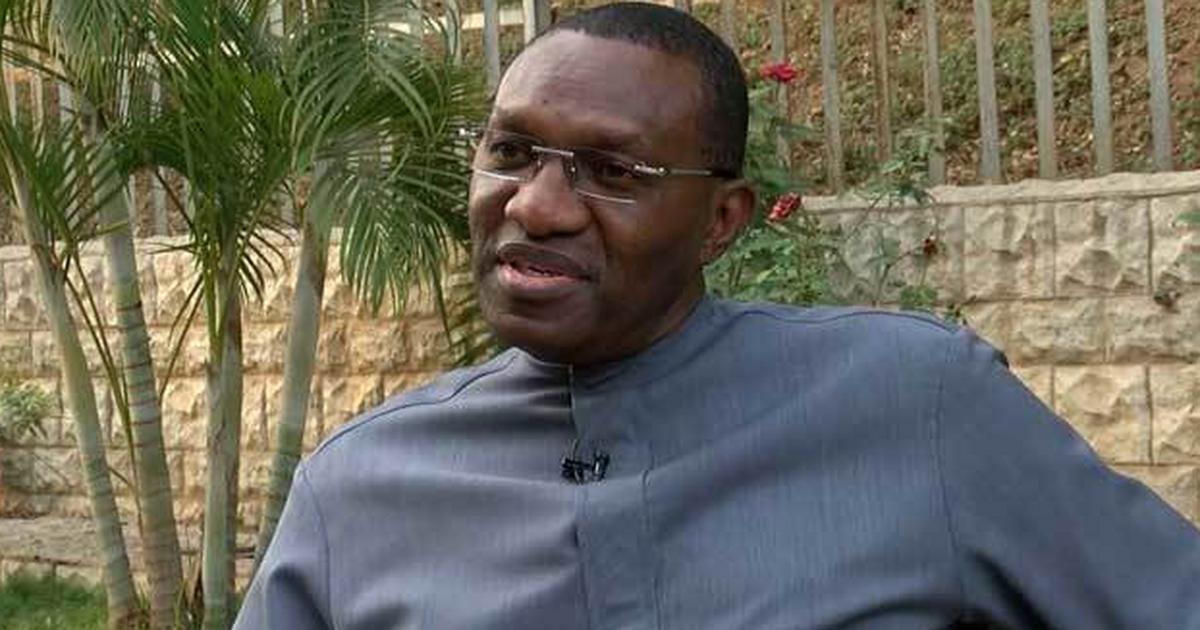 He described Soludo’s victory as “profound and widely accepted by Anambra people and lovers of democracy.”

He, therefore, urged Uba, the All Progressives Congress’ flag bearer, who came third in the election, to drop his plans to contest the outcome in court.

“I am certain that Uba will not achieve anything by embarking on litigations against Soludo, who won the election.

“Doing that will instead make people hate him more.

“Anambra people have spoken in unison, I congratulate the winner and call for restitution, reconciliation, reconstruction and rebuilding of Anambra that everyone will be proud of,” he said.

Okoli urged other contestants in the poll to support Soludo in the interest of peace and progress of Anambra.

According to him, there is so much work to do, hence the governor would not need distractions.

“Dragging the governor-elect to court by anyone will be counterproductive and indeed a distraction,” he said.

He said although the Bimodal Voter Authentication System technology adopted by the Independent National Electoral Commission (INEC) for the poll hampered the process, “it had a universal effect on all the candidates.

“It is true that INEC performed below expectation but their inefficiency affected all the candidates, Soludo was not responsible for the challenges.

“The election has come and gone and a winner emerged.

“It is now incumbent on all the good people of Anambra and friends of the state to rally round the governor-elect,” he said.

The News Agency of Nigeria (NAN) recalls that Okoli, whose aspiration ended at the APGA screening stage, later endorsed Mr Valentine Ozigbo of the Peoples Democratic Party, ahead of the election.