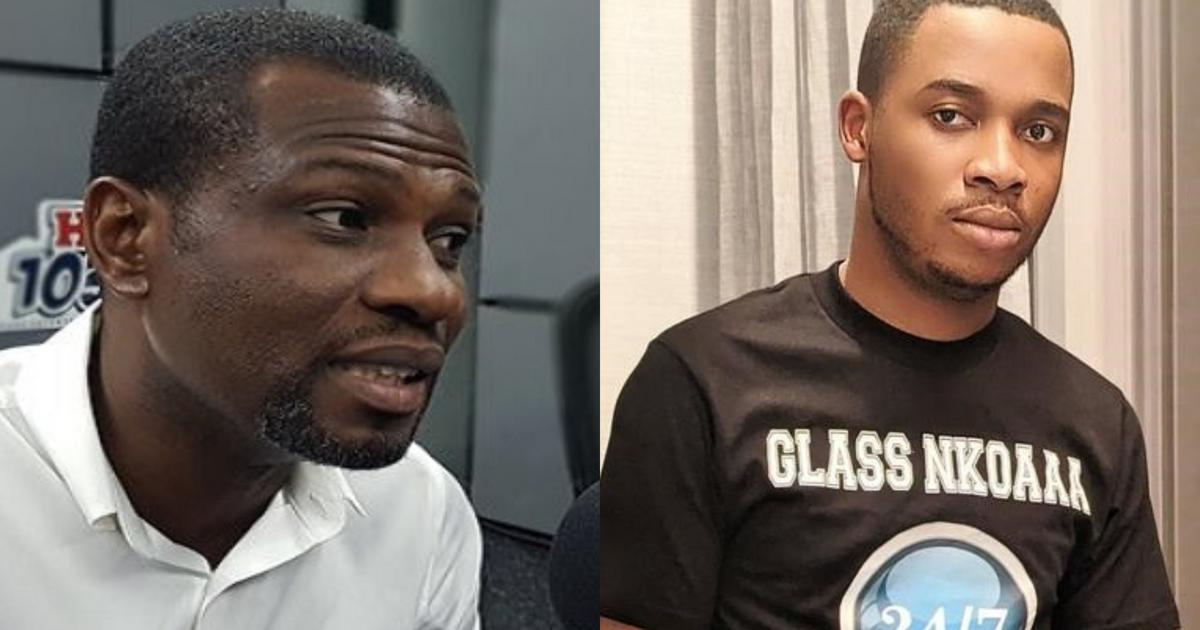 “Don’t go and exhibit our weaknesses. Every country has got its weaknesses but they don’t tell us. It is up to you to tell your story. So as people who have access to microphones or the owners of microphones, use your microphones to sell Ghana, say good things. Don’t copy Twene Jonas.”

He said this on Thursday, April 21, on Hitz FM’s Daybreak Hitz.

Twene Jonas, who is based in the United States, has been making scathing remarks about the country. On numerous occasions, he has called out the incumbent government’s failures by comparing his native country, Ghana, and the U.S. He has gained huge following on social media because of his utterances.

As a leader in the tourism sector, he advised Ghanaians to be interested portraying the positives in their country as it can improve the fortunes of the industry.

Mark said he is “ready” for a reply from the controversial commentator when the host, Andy Dosty said he will receive a response.

“I am ready for the response but every responsible Ghanaian knows that I have spoken the truth.”

“Women Are Not Weaker Vessels, What A Man Can Do A Woman Can Do It Better”-Rapper, Eno Barony Says