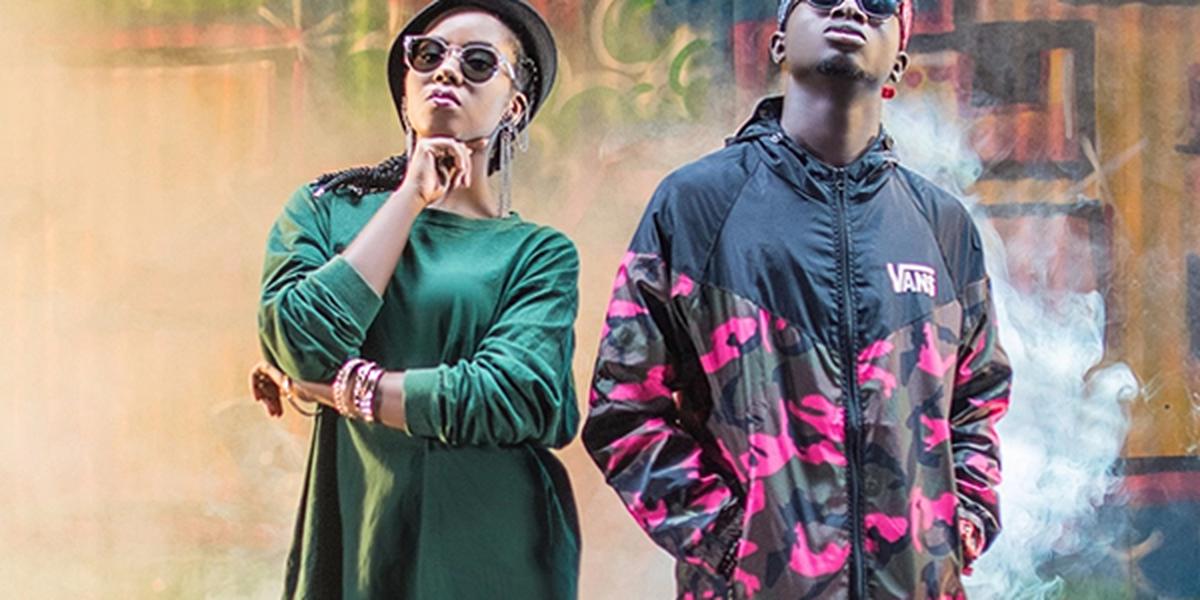 She made this statement during an interview with Zionfelix this week.

She started by addressing issues regarding how Kuami Eugene rode on her fame to come into the limelight. For MzVee, it’s fair because she also did to someone.

“I also jumped on someone’s shoulders to enter the industry so it’s just fair,” she said. “Everybody helps somebody in the industry.”

She said it’s tricky to compare new musicians to old ones. She said she has been in the industry for nearly a decade and that Kuami Eugene is now enjoying the ‘craze’ she enjoyed some time ago.

“Comparing us [MzVee and Kuami Eugene] is like comparing a new artiste like Yaw Tog with Sarkodie. The kind of fame Yaw Tog is enjoying today; posting videos and having a million views in a day, has already been achieved by Sarkodie.”

“I feel like comparing new with old is a bit tricky because I have enjoyed the craze that he [Kuami Eugene] is enjoying today. I will turn 10 in the music industry next year. He is now enjoying the kind of craze I’ve enjoyed. So, it’s very tricky to compare the two. I don’t think you can even compare the two.”

MzVee also discussed the disadvantages of working under a record label and being independent.

“Not sure if there were any disadvantages. Maybe freedom. You know when you are signed to something, you have to conform to their rules. You can’t wake up one day and say ‘I don’t wanna do this, I don’t wanna do that.’”

“But on my own, I can pick and choose what I feel like doing. Now, I don’t perform just anywhere. I’ve turned down so many shows just because I want to pick a show that I’m comfortable with,” she added.