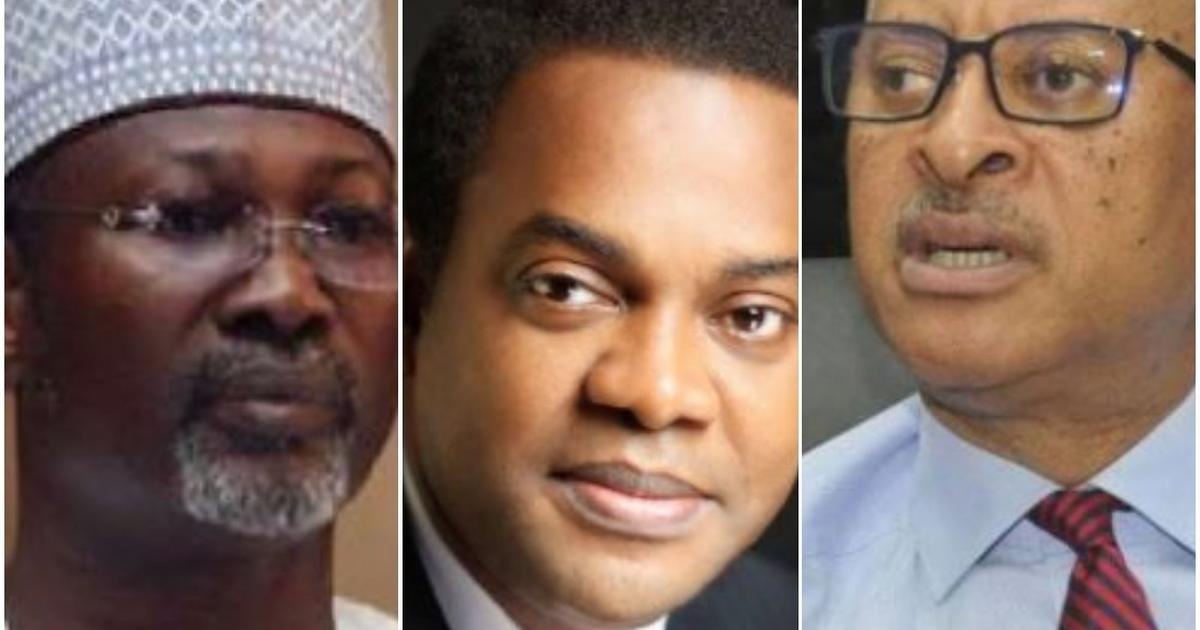 Delivering the keynote address, Abdulfatah lamented the state of the nation, noting that the high level of nepotism and lack of inclusiveness has given rise to agitations from different ethnic groups and calls for secession.

“It is based on this that we decided to set up this RNP. We want to salvage this country and see how we can fix the mess.

“We want to set a template and key criteria that leaders must have before they can attain any political position,” Abdulfatah, who governed Kwara from 2011 to 2019, said.

The group says it knows that the task of rescuing Nigeria from the PDP and APC won’t be easy, but that it is determined to press on with the project.

The PDP and APC have governed oil-rich Nigeria for a combined 22 years, since the country’s return to civilian rule in 1999.