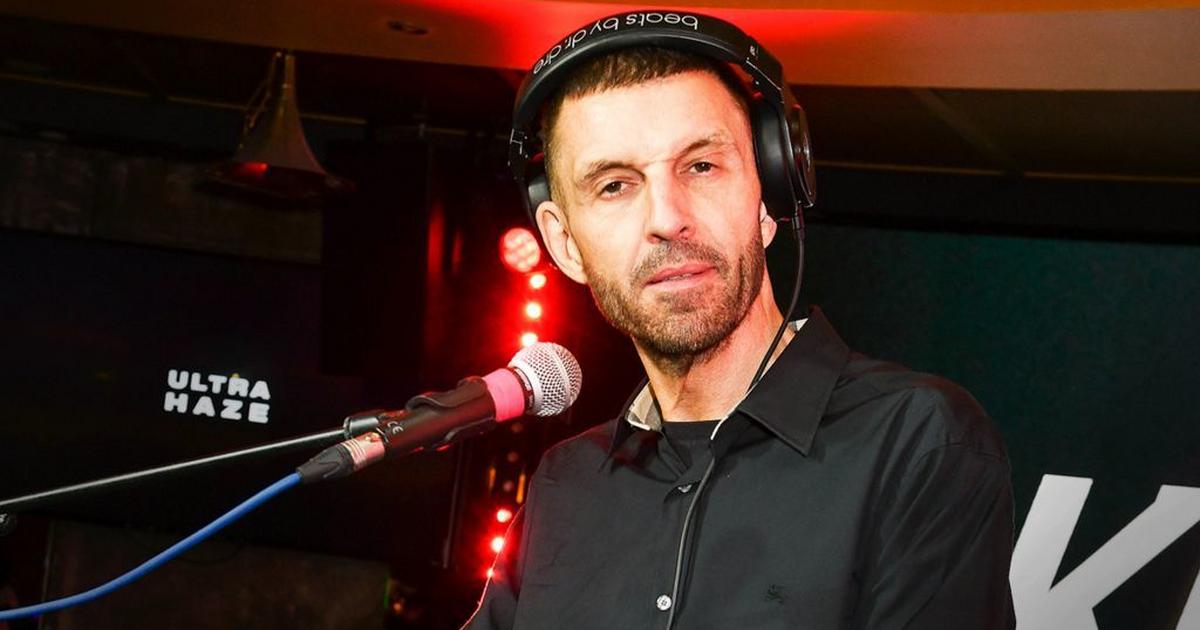 The Guardian indicates that three out of the seven women have accused the DJ of sexual behaviour that is “opportunistic and predatory.”

The other four have alleged that the DJ groped them at events.

These revelations were made public through a joint inquiry by the Guardian and the BBC, focused on the DJ.

The allegations against Tim goes as far back as 1992 and the most recent is in 2017.

One of the women said: “Someone taking advantage of my naivety and lack of confidence isn’t something that I should have to carry with shame.”

The seven women who spoke to the BBC are all black.

According to two of the women, who were aspiring to start a career in the industry, they agreed to meet the DJ in London to discuss music. They accuse the DJ of driving them to a flat and initiating unwanted and unexpected sex. One was 19 at the time, while Westwood was 53.

Another woman, then a member of an R&B group, said she met Tim when she was 17 and the DJ was in his mid-30s. She says the DJ subjected her to unwanted oral sex after agreeing to meet him.

The women who accused him of groping said the DJ touched their bottoms or breasts as they posed for photographs with him at different events where he was performing.

Allegations about Westwood’s behaviour toward young black women have circulated on social media for some time. In 2020, Westwood issued a statement to the Mail Online hitting out at the “fabricated allegations” and said they were false and without foundation.

For the first time, after these investigations, there have been detailed accusations against the DJ, which he debunks.