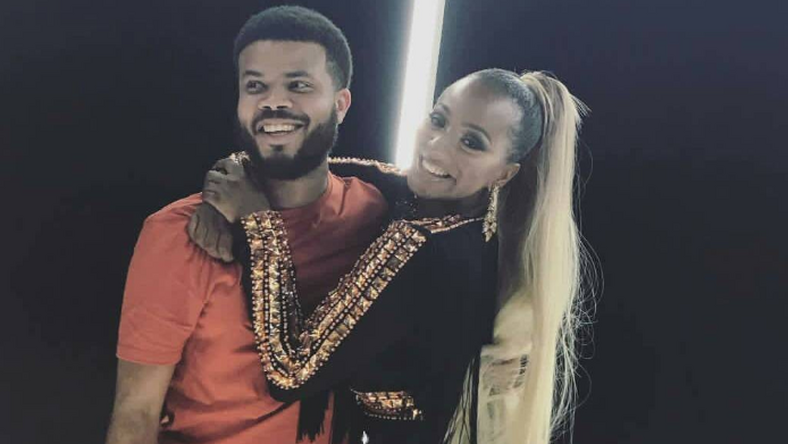 The billionaire heiress made this known during a question and answer session with fans on Twitter.

“@cuppymusic What’s your ex-boyfriend’s name and why did you break up? #AskCuppyAnything,” a fan asked.

Cuppy’s responded by revealing that she messed up her relationship with Asika.

“His name is @AsaAsika and I messed it up.”

The disc jockey and Asika were an item a few years ago.

It is not clear how the former celebrity couple broke up but rumours of their split began to spread after the disc jockey’s flirtatious post with a young man during her vacation in Ibiza, Spain back in 2018.