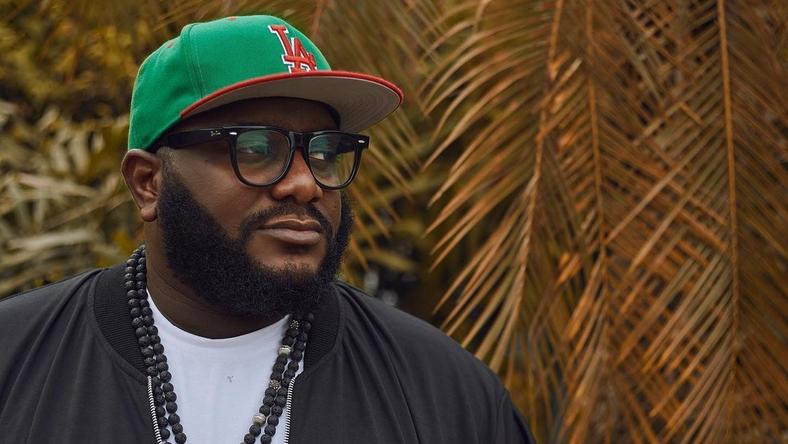 According to reports, the disc jockey died on Friday, January 29, 2021, after battling with the ailment.

Until his death, he worked for several organisations including Four Points by Sheraton where he was the resident DJ between 2014 and 2015.

He later worked as the Resident DJ at RSVP Restaurant and Lounge.

At some point in his career, he was aTalent Manager at KnightHouse, The Creative Entertainment Company where popular acts like Mo Cheddah, Phenom rose to stardom.

DJ Babus graduated from the University of Baltimore in the United States in 2010 where he obtained a Bachelor’s Degree in Information Systems and Technology Management.

May his gentle soul rest in peace.