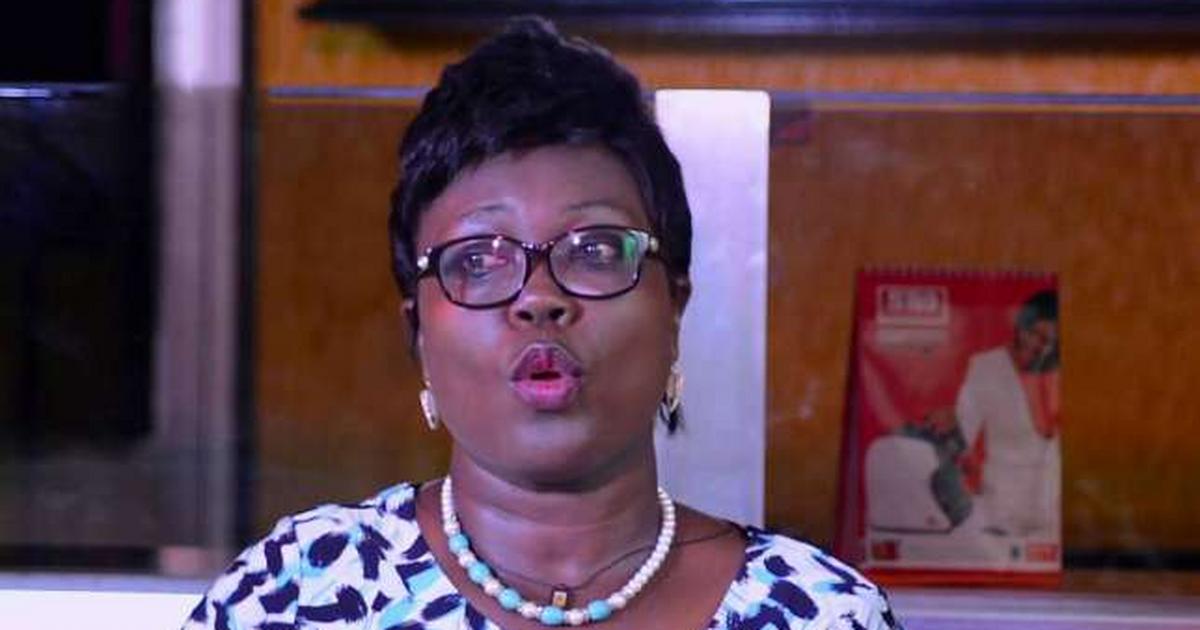 ”People are thinking of what their friends will say, anytime we get the opportunity we advise that marriage is not a shame,” she said and added that even though Jesus has been recorded to have done so many things, he never got married.

Speaking during an interview on the “My Lawyer My Counselor” show hosted on TVXZY by Daakyehene Ofosu Agyeman, Mrs Kyeremeh advised that, parents should stop talking to their daughters about marriage and rather focus on a good marriage.

“Jesus Christ did a lot of things on earth but never got married. Marriage doesn’t make or unmake your not add to you. We should not just advise our daughters about marriage but rather on a good marriage. There’s no assault in good marriage”, she emphasized.

The host of the show argued that marriage is important and weddings are beautiful regardless and she replied that “it is also nice to get married”.

However, she added that “but, there are certain things that are nice, for instance, if you are hungry and you get food to eat it is nice but it doesn’t mean go and eat poisonous food when you are hungry”. Hear more from her in the video below.