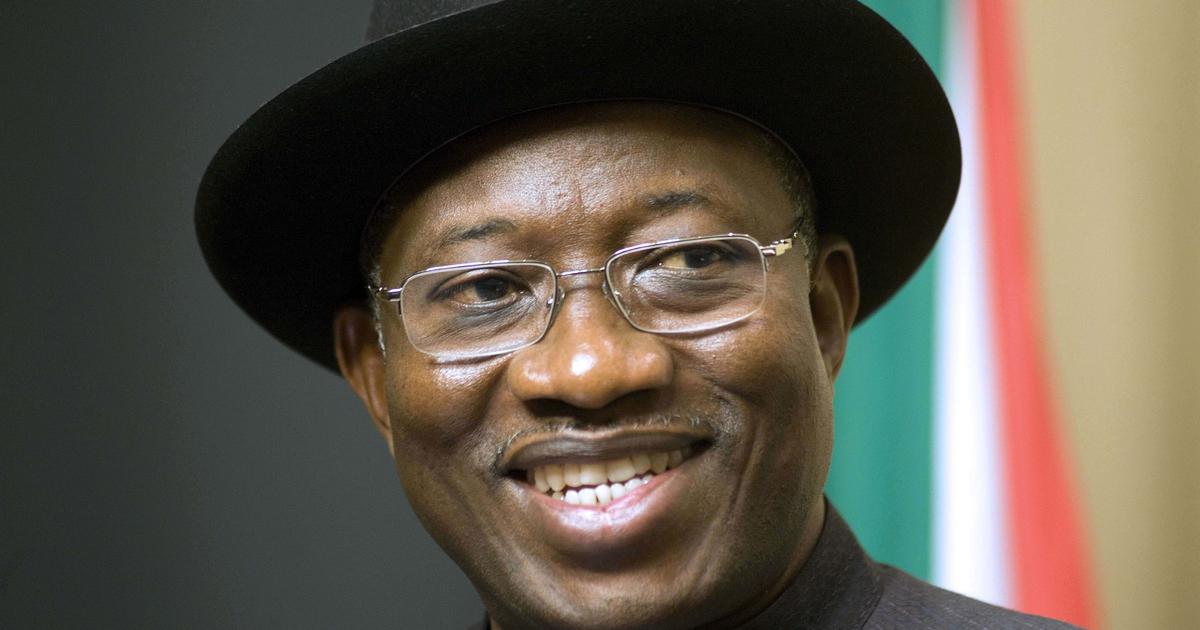 The group is made up of Nigerians who are based abroad.

In a statement on Thursday, April 21, 2022, Oladipo Akande, convener of the group based in the US, said it is important that the former president runs for the highest office in the land because of what achieved when he was in office.

Akande said under Jonathan, Nigeria was Africa’s number one destination for foreign investments.

“We recall very fondly how President Jonathan made Nigeria Africa’s number one destination for foreign investment with over US$10.70 billion worth of foreign investments in the first six months of 2014,” the convener said.

“The administration also integrated Nigeria into the international e-commerce community with the approval and reinclusion of Nigeria as one of the Paypal-compliant countries after being banned earlier.

Akande said Jonathan’s experience will bring peace and stability to the country if he is elected president.

“President Jonathan has cemented himself as a true diplomat and African statesman through his various interventions in conflicts and election monitoring across the African continent. This experience will be invaluable in bringing peace and political stability in the country when he becomes President,” he said.

“As the first Nigerian President with a PhD, Dr. Jonathan was able to attract and appoint World acclaimed intellectuals like current ADB President Akinwunmi Adesina, Ngozi Okonjo-Iweala, the Director-General of the World Trade Organisation among others who brought a lot of value to Governance.

“Given the opportunity to preside over the affairs of the country again, we are confident that he will do even better as the country needs her finest minds now more than ever.

“We are willing and yearning to contribute our quota to see this noble idea to fruition as we believe that the second time will be a better time.”

Meanwhile, the former president has not given any indication that he is interested in contesting for president.