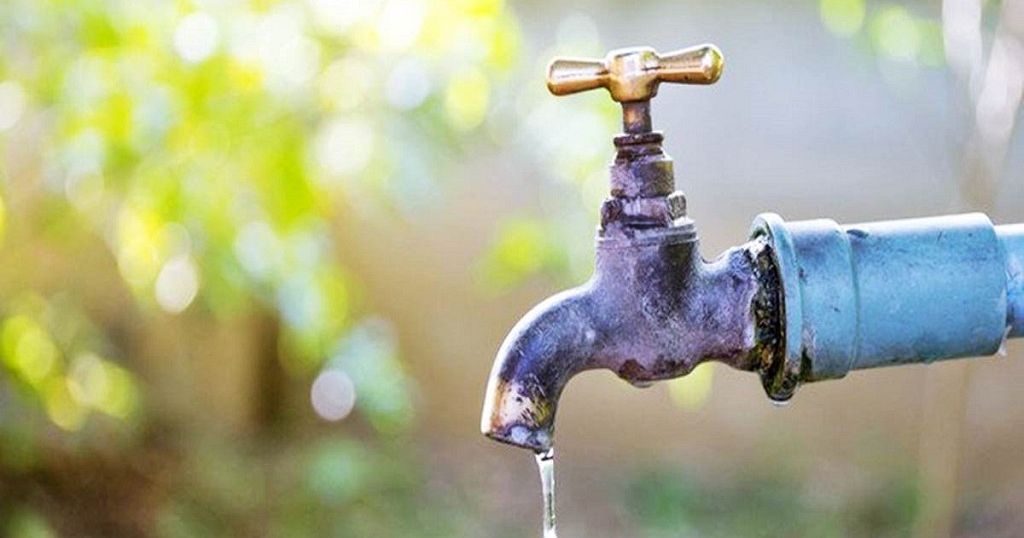 An outbreak of diarrhea has killed nine people out of more than 1,800 cases in the past month in Zimbabwe’s second city, highlighting the problems for a weak public health system already struggling with rising cases of COVID-19.

The government and aid agencies are rushing to the southwestern city of Bulawayo, where residents going for days without tap water are succumbing to the latest outbreak.

Residents in the city only get water once a week, if lucky, while the sewer system is dilapidated.

Aid agencies such as Doctors Without Borders are also providing medicines, water buckets and personal protective equipment such as gowns, surgical gloves and masks to prop up a struggling public health system beset by shortages of basic medicines, equipment and strikes by nurses and doctors.

“The outbreak compounds an already existing public health crisis posed by Covid-19,” said the Zimbabwe Association of Doctors for Human Rights. The government should invest more in water infrastructure to mitigate “unnecessary morbidity and mortality from water-borne diseases such as cholera, typhoid,” said the association in a statement.

The outbreak highlights how existing and historical vulnerabilities such as shortages of unsafe drinking water could be more potent than the coronavirus in some poor parts of the world.

In many parts of Zimbabwe, residents have gone for months without tap water come into their homes, forcing them to dig shallow wells and boreholes that have been contaminated by raw sewage flowing from burst pipes. This has resulted in repeated outbreaks of water-borne diseases such as diarrhea and cholera.

More than 4,000 people died in a cholera outbreak at the height of the southern African country’s economic problems in 2008. Since then, water and sanitation infrastructure has been collapsing rapidly.