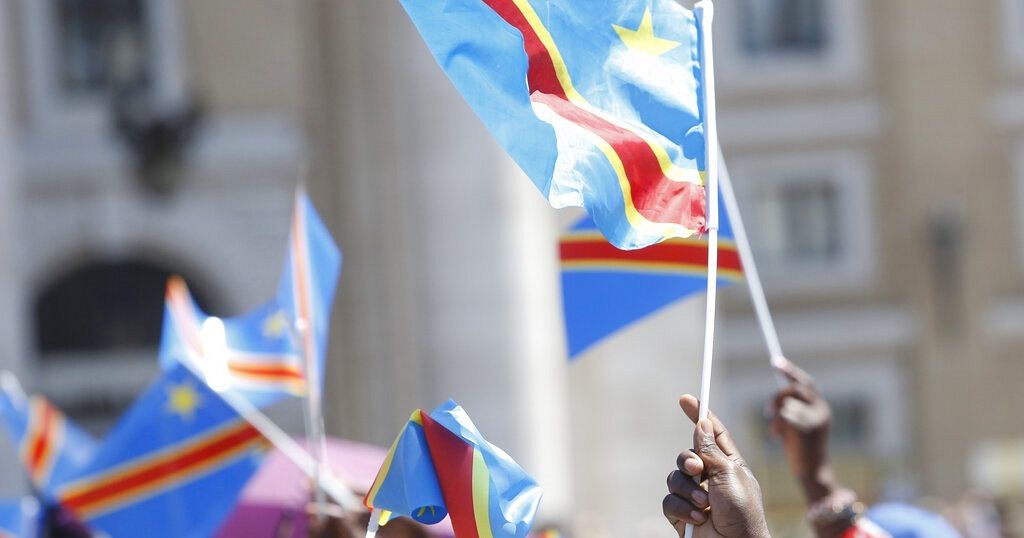 The Democratic Republic of Congo’s justice minister, Célestin Tunda ya Kasende, was released from custody on Saturday just hours after his arrest in the capital Kinshasa, the city’s police chief said.

The action against Tunda on Saturday came a day after he clashed with President Félix Tshisekedi over the contested legal changes, according to a ministerial source. Tunda has consistently opposed changes in the laws by the sitting government citing illegality.

Reports indicate that leader of government Prime Minister Ilunga Ilunkamba expressed his anger at the arrest of the justice minister.

“There is no time in the government here in the Congo that we have discussed observations on proposed laws. The bills are the prerogative of the MPs, how could we discuss them in the government?” these are comments attributable to the embattled minister.

“One must have the approval of the National Assembly before prosecuting a member of the government. What we have seen today is the birth of dictatorship.”

The controversial reforms include proposals to define the powers of judges, which critics said is a ploy to muzzle the judiciary. They were put forward by the Common Front for Congo, a coalition close to Kabila, who remains a behind-the-scenes force in national politics.