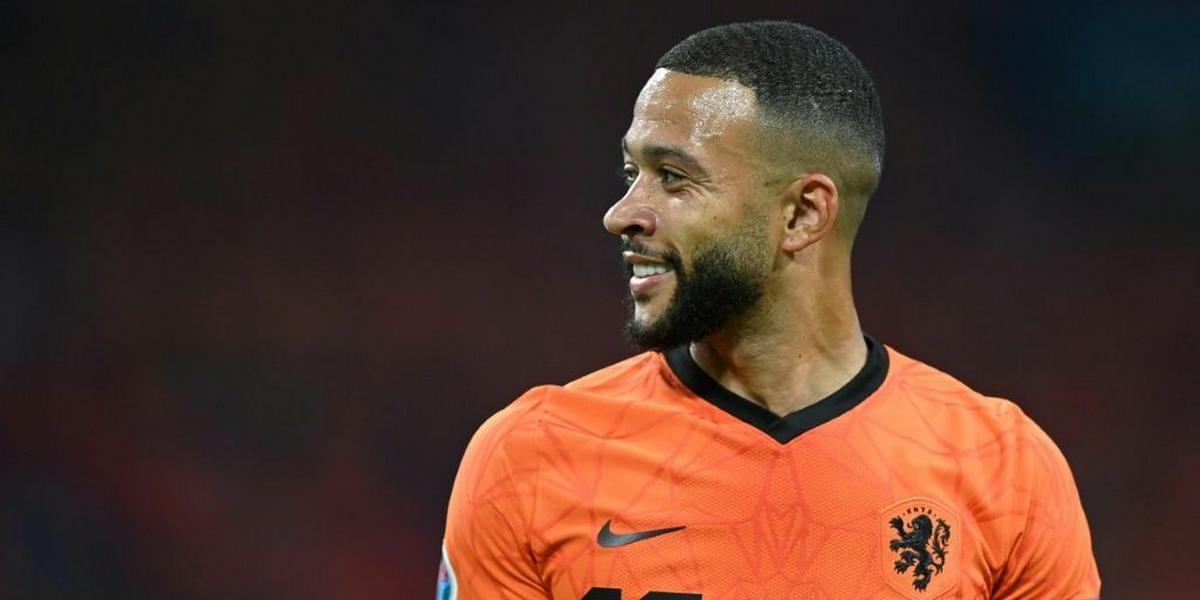 Depay made no mistake from the spot in the 11th minute after David Alaba’s foul on Denzel Dumfries was spotted by the Israeli referee only after he had come across to review the images.

Dumfries, so impressive in the thrilling opening 3-2 win over Ukraine, added another midway through the second half, his second goal of the tournament.

The Dutch were comfortable at home in the Johan Cruyff Arena and Frank de Boer’s side are so far making a success of their first major tournament appearance since the 2014 World Cup.

That is great news for De Boer, whose predecessor as national coach, current Barcelona boss Ronald Koeman, was among the spectators.

Ukraine beat North Macedonia 2-1 earlier in Bucharest and, with head-to-head the first tiebreaker, the Dutch now cannot be caught at the top of the group.

They have six points, while Austria and Ukraine have three and North Macedonia nothing.

That means De Boer can rest players for the final group game against North Macedonia on Monday, safe in the knowledge that the Dutch will be going to Budapest for a last-16 tie on June 27 against a third-place finisher.

De Boer said coming into the Euro that the 1988 champions were “between the fourth and eighth-best team” and already they can see their path opening up to the quarter-finals.

They will still need to improve if they are to stand a chance of going any further, but they appear to be finding their feet in the 3-5-2 system that De Boer has controversially opted for.

Austria, after all, are a mediocre side and were not helped by the penalty carelessly given away by Alaba, their captain and best player.

Franco Foda’s side were also handicapped by the absence of Marko Arnautovic, suspended for insulting an opponent after coming off the bench and scoring against North Macedonia.

Foda had said he was in line to start here.

Austria can nevertheless still qualify for the last 16 with a game against Ukraine to come.

Whoever comes second in this group will play the Group A winners — either Wales or Italy — in London on June 26.

If the Dutch King and Queen were present at their first match, this time FIFA president Gianni Infantino was in the stands, as well as Koeman.

Depay, out of contract at Lyon, hinted on the eve of the game that he is set to team up with Koeman in Barcelona.

The former Manchester United man believes he is good enough to play for a club of Barcelona’s stature, and he confidently stroked home the early spot-kick awarded following a VAR review for Alaba’s foul on Dumfries.

He then missed a sitter just before half-time, failing to hit the target after Wout Weghorst teed him up.

It was from a Depay corner that Weghorst nodded the ball down for Stefan de Vrij to see his effort from point-blank range saved by Austria goalkeeper Daniel Bachmann on the hour mark.

And midway through the second half it was Depay who released Malen to run through and square for Dumfries, one of the stars of the tournament so far, to score.

Koeman will also have been impressed with another assured display by Barcelona’s Frenkie de Jong in midfield, while Matthijs de Ligt cruised through the game in defence on his return from injury.