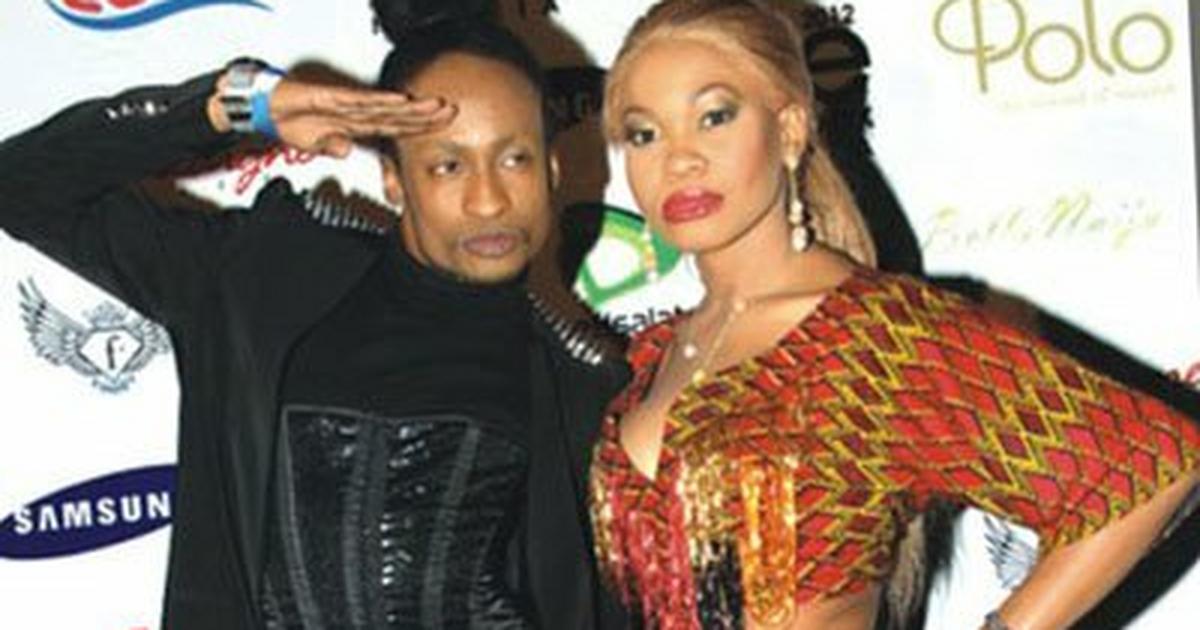 The crossdresser made this known during a chat with Neecee Bosslady.

Denrele said there were times when they were caught up in the moment and had a few encounters despite knowing her marital status.

“A lot of people thought we were friends. We had a few intimate moments. I knew she was married of course. We kept that a secret. We had a few.. (entered the corner),” he said.

Since the interview went viral, the media personality has been hit with severe backlash on social media.

Here are some reactions to his interview on Twitter.