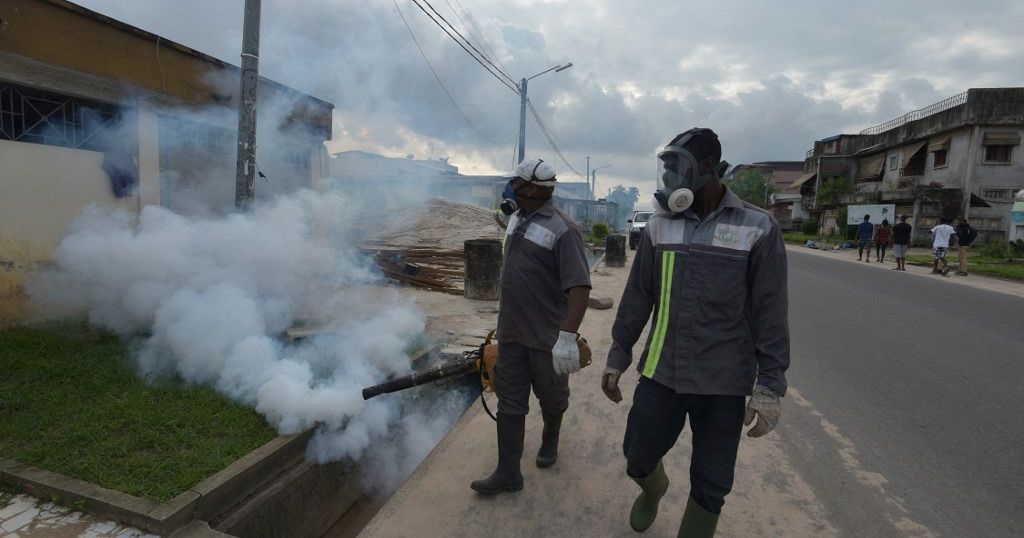 A dengue epidemic, a viral disease transmitted by mosquitoes, has broken out since March 22 in Côte d’Ivoire, mainly affecting Abidjan and killing one out of eleven recorded cases, the Ivorian health ministry announced Tuesday.

“Eleven confirmed cases of dengue fever have been detected in Côte d’Ivoire, mainly in the autonomous district of Abidjan,” said Le Vigile, an official publication of the health ministry.

There are nine cases from Abidjan and two cases from the towns of Adiake, 90km east of the Ivorian economic capital of 5.6 million inhabitants, and Daloa (centre-west), the ministry said.

The mode of transmission of dengue is similar to that of malaria, and the current rainy season facilitates the reproduction of mosquitoes in Côte d’Ivoire, where a dengue epidemic broke out in 2019, with 130 cases and two deaths reported.

The government then launched a mosquito eradication and awareness campaign to counter the spread of this “re-emerging” disease worldwide.