In a statement by his Chief Press Secretary, Mr Olisa Ifeajika, on Tuesday in Asaba, Okowa said RMD was a quintessential actor whose contributions to the development of the entertainment industry in Nigeria were remarkable.

He extolled the Aladja-born actor, who was Commissioner for Culture and Tourism during the administration of Dr Emmanuel Uduaghan in the state, for his patriotism, humility, mentorship and support to budding talents, adding that RMD had remained a huge inspiration, pride and ambassador of Delta. 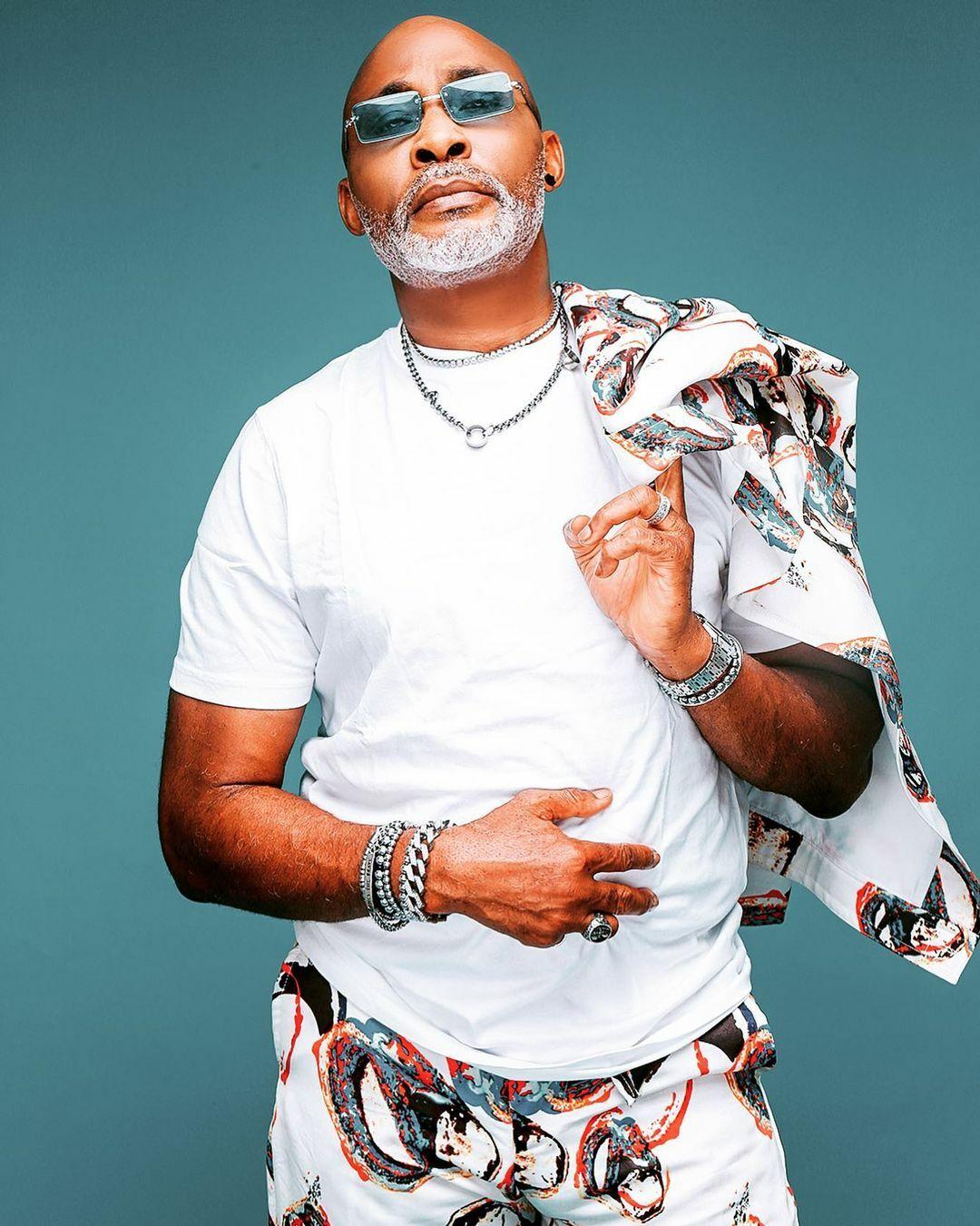 The governor remarked that as a debonair actor and role model, RMD had brought his many years of experience to bear on his performance in acting which had inspired many to the thespian profession.

“As one of the doyens of movie acting, you have bought great honour and glory to our dear state, Delta. We are proud of your many achievements in the movie and entertainment industry,” the statement read. 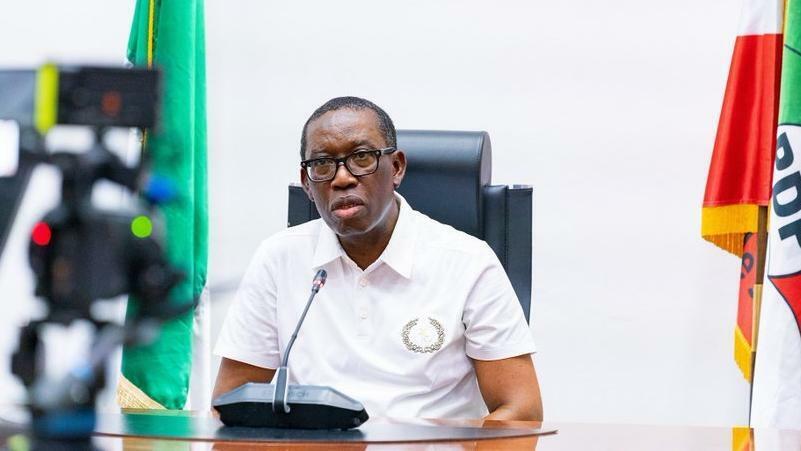 “On behalf of the government and people of Delta, I congratulate an illustrious son of the state, Mr Richard Mofe-Damijo, aka RMD on his 60th birthday.”

“As you turn 60, your family, associates and admirers, have cause to be grateful to Almighty God for having granted you a life of wonderful accomplishments.”