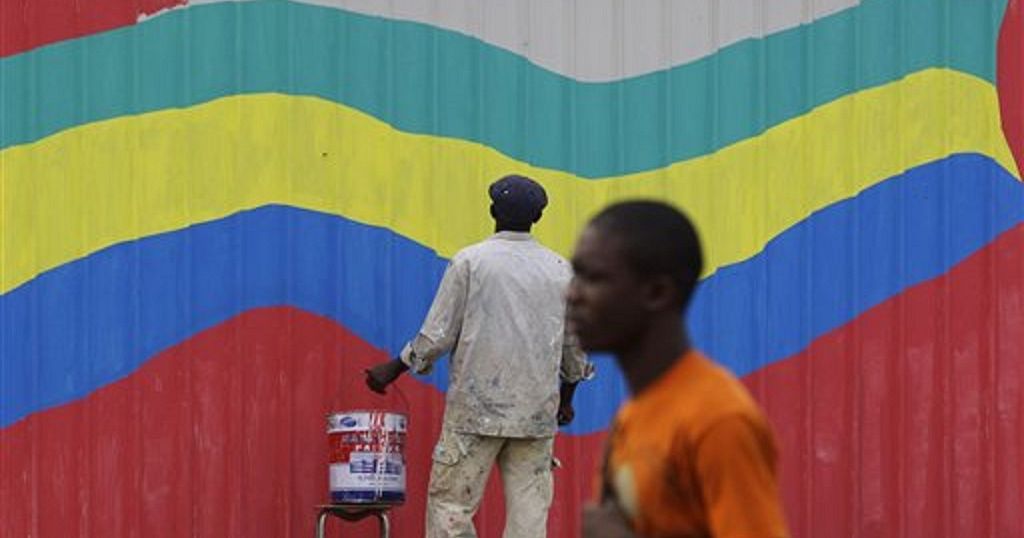 The Central African nation of Gabon is divided over the Senate’s backing of a pro-gay law which leaves presidential assent as the final leg of what has become a controversial last few weeks in the country.

For a large majority of the cultural and religious polity, they continue to express disgust over a law which they claim the country does not need in the first place decrying its future consequences.

“We need life in Gabon and we know that homosexuality is a gateway to aids, it’s another pandemic, and in the midst of the pandemic, there were other emergencies to deal with than making a spectacle of ourselves in front of the whole of humanity.

“However, future generations will recognise that their fathers said no to decriminalisation. We are in favour of a culture of life,” one such opponent stressed.

Those in favour insist that it is a step in the direction of recognizing the rights of all people. “People’s honour and dignity must be respected, and this situation, this new position of the Gabonese parliamentarians, the representatives of the people, leads me to welcome this decision.”

The Senate earlier this week voted to decriminalise homosexuality, backing an earlier vote by the lower house of parliament. It was followed by an outcry from traditionalists that held that it went against local social and religious norms.

The new law adopted an amendment to criminal legislation to remove a paragraph prohibiting “sexual relations between persons of the same sex.”

The criminalisation of homosexuality went almost unnoticed in this country of less than two million inhabitants when it was adopted last year.

Homosexuality is widely criminalised in sub-Saharan Africa, with more than half of its countries banning homosexual relations – in a few places, with the threat of the death penalty.