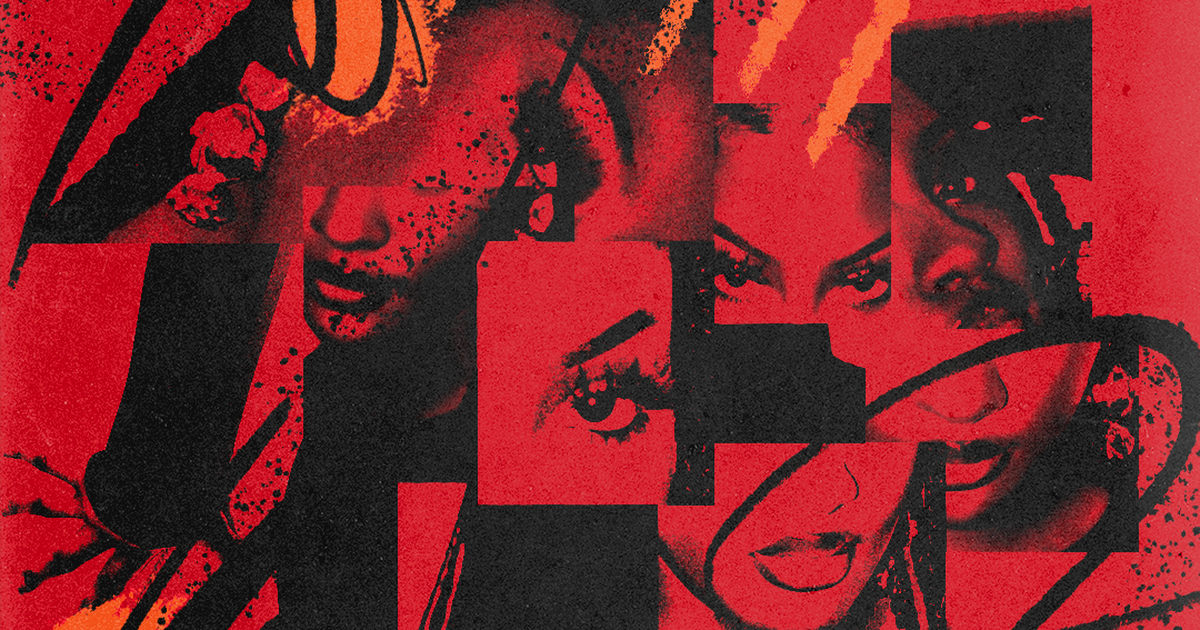 Tems explained why she chose Tunji for the conversation: “Tunji is… he’s the person that signed every artist, he’s the person who’s the best type of A&R there is and he’s very passionate about music and it’s more than making money or being financially successful. It’s really about impact. It’s really about the important things. It’s about really helping people, really being there on a real level with people. And I think he’s perfect because I feel like he’s someone that a lot of people need to hear from and this episode is going to be really exciting”. she said.

Tunji talked about how he discovered Tems. He claimed that Bizzle Osikoya, a music executive, was the first to share Tems’ material with him. In his words, “The first person who told me about Tems was Bizzle actually. He sent me “Mr. Rebel” the week it came out and I was blown away by the vocal and the writing and the presence and I did what I always do, which is I just followed her and I DM’d her and I said, ‘Your music is amazing.” I don’t know what the hell I said, and I could probably pull it up right now. I was like, “You’re incredible.” And just every now and then we would chit-chat.

“I remember going out there and I was really excited to meet her and we had a very intense meeting at a restaurant where she interrogated me, but it was great. She asked really, really amazing questions and she was just so serious about her mission and her vision, and just wouldn’t accept anything but an excellent partnership and a great team to add on to the team that she already had, which was great. And it just felt like family from the very beginning.

I think we did a very progressive, innovative deal and luckily we found success, and it’s crazy because we started with the EP and so much has happened since the EP, but there’s still records off the EP that are reacting. Her story is still being written. There’s so much more for her to do and I’m just honored. Honestly, I’m honored that I even have been a part in anyway, but I mean, she’s special. She’s one of those artists that will change the planet, will change the way people listen to music and the way people dream because of how incredible her talent is.”

On the show, Tunji revealed his favorite African artists as well as his plans with Def Jam. He also described how a trip to London helped him connect with Afrobeats.