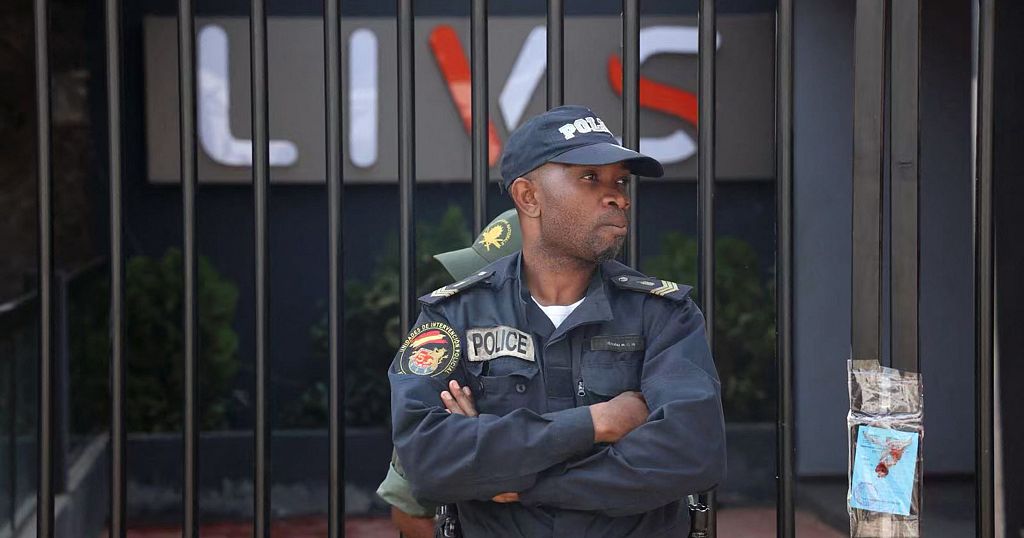 At least 17 people were killed when a fire set off explosions at a popular nightclub in Cameroon’s capital, Yaounde, officials said on Sunday.

A government statement said the fire erupted at the Livs Nightclub in the Bastos neighbourhood.

It added that in addition to the deaths, some people were injured and taken to the hospital.

Workers said it was a short-circuit that customers initially thought was a fireworks show.

The explosions went off once the blaze spread to a place where cooking gas was being stored, causing panic, the workers said.

Thousands of players, fans and match officials from across the continent have made their way to the country for the competition.

The government said investigations were continuing to determine the names and nationalities of the victims.

In a statement, Cameroonian President Paul Biya called for calm and assured players and fans of their safety.

The championship, featuring teams from 24 countries, originally was scheduled for 2021 but was postponed because of the pandemic.