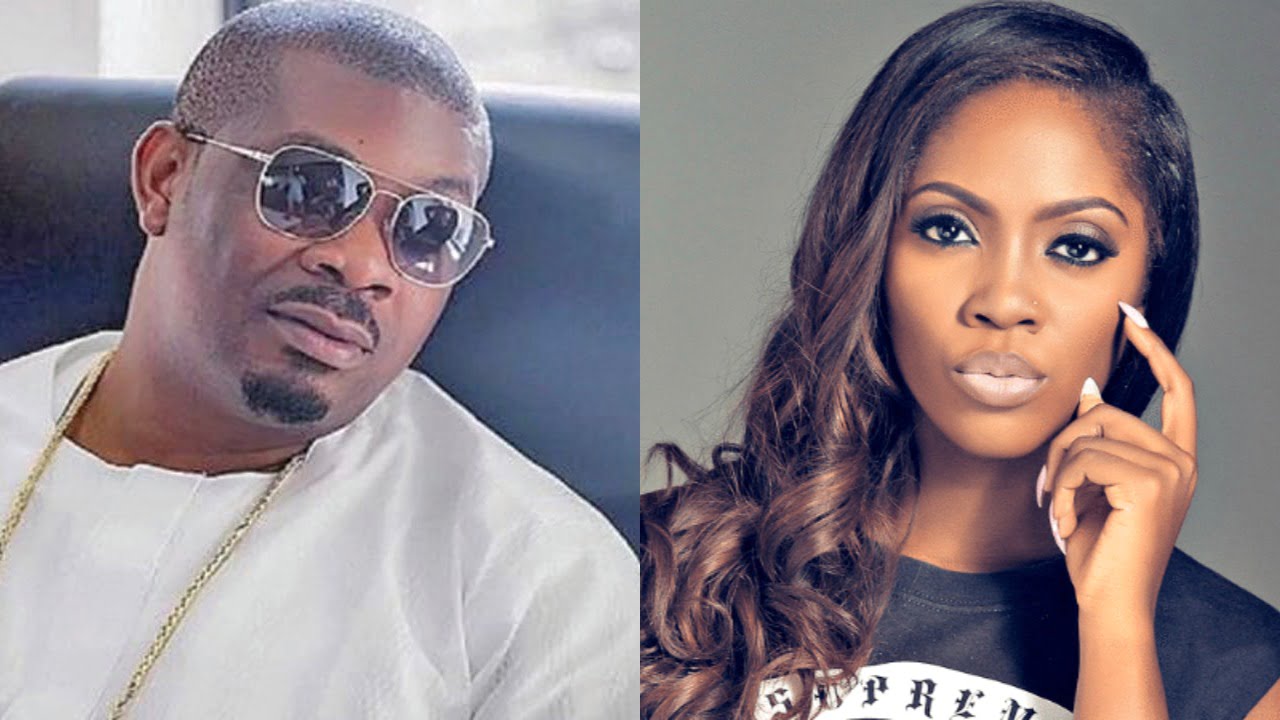 In the past few hours, the rape allegation against Nigerian musician, Dbanj has taken a different turn.

Recall the ‘Koko Master’ crooner had slammed Seyitan Babatayo with an N100 million defamation lawsuit after she accused him of raping her at Glee hotel in Victoria Island, Lagos, in 2018.

D’banj who had kept mute over the allegations on June 16, describing the rape allegations as false and demanded N100m and apology in four national dailies or risk legal action.

However, on Thursday there were varying reports of Seyitan allegedly being arrested and threatened by Dbanj’s camp.

Following the outcry on social media, the Inspector general of Police Mohammed Adamu, hours ago ordered an investigation into the allegations of rape levelled against the singer.

The call for an investigation was also triggered by a petition written by Mr. Tommy Ojoge-Daniel, a lawyer to Miss Seyitan Babatayo.

In the light of the current situation, some Nigerian celebrities; Tiwa Savage, Don Jazzy, M.I Abaga amongst others took to their Twitter page to react to the unfolding incident.

@Don Jazzy wrote: “No matter how long a lie lasts, the truth will always prevail. The fact is that one of them is a victim and the law will protect that person. I stand firmly against rape and all injustices against women, children and everyone including oppression. I urge all victims to speak out and report to the appropriate quarters. It is also important that every accused person is given an opportunity to set the facts straight. For most of us, all we have is the good name our parents have given us and we must protect and bequeath to our own successors.

“This particular case saddens my soul but I am not competent to investigate or judge this matter. I implore the police to thoroughly investigate and courts to do justice.”

@Tiwa Savage “I hear you all and even though this is heartbreaking for me, my view is still the same. I stand strong with the victims of all sexual abuse so I say this: 1. Victims should always speak out and speak their truth 2. those found guilty must be punished to the full extent of the law.”

@MI_Abaga “Some days I am ashamed to be a man because of how much we have failed our sisters, mothers and daughters. Today is one of those days and I know if I do not speak out today I will be complicit in a system that tells women to “shut up and don’t say anything”

“Society will not improve if we do not tear down the systemic methods by which women and girls who accuse people of violating them are silenced. There can be no sacred cows on this issue.

“We cannot say that we stand with women, and then be silent towards actions that say to all women clearly, it is better to be silent than to speak. Any abuse of power and authority can not be accepted in this regard.”

@Timini Egbuson “I’m normally against cancel culture but Dbanj is cancelled in my books for real if this all some sort of publicity stunt. Anyone with these types of accusations is foul and should face the full wrath of the law. What is even more disgusting than a cover-up is using this as an opportunity to promote his next song, which was what I meant.”