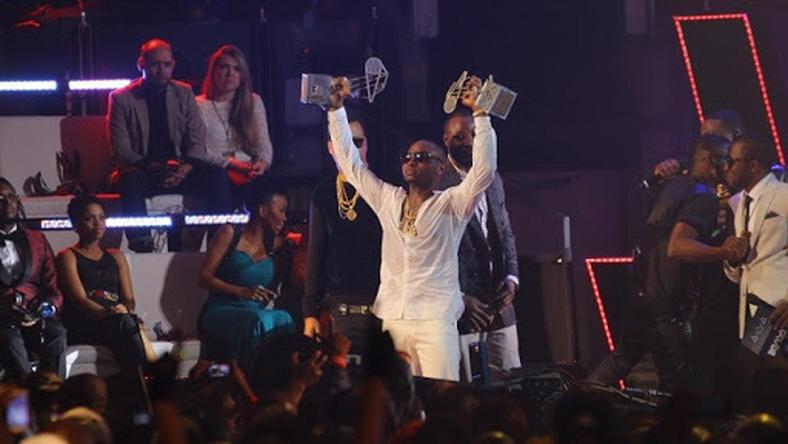 Bloombar is known for regularly bouncing their customers for no apparent reason. This trend is what brought them into the limelight.

Davido didn’t take it lightly when he was told that his team members can’t enter the pub in October.

In a video which went viral, he was seen screaming on top of his voice after the security men at the controversial pub after his team were prevented from entering the premises.

According to reports, the bouncers blocked his team from entering because they were in possession of some items that were not allowed at Bloombar.

During the heated altercation, the singer was heard bragging, “I will buy this place ten times,” while waving his hands.

Though the brawl wasn’t captured on camera, Davido was filmed storming out of the nightclub after they were separated.

The cause of the brawl is yet unknown, however, Davido and Burna Boy have been engaging in some petty feuds since March of 2020.

It all began when they both decided to release their latest albums the same month and some songwriting credit issues between Burna Boy and Davido’s signee Peruzzi.

Watch Davido steal the show at Bloombar below.