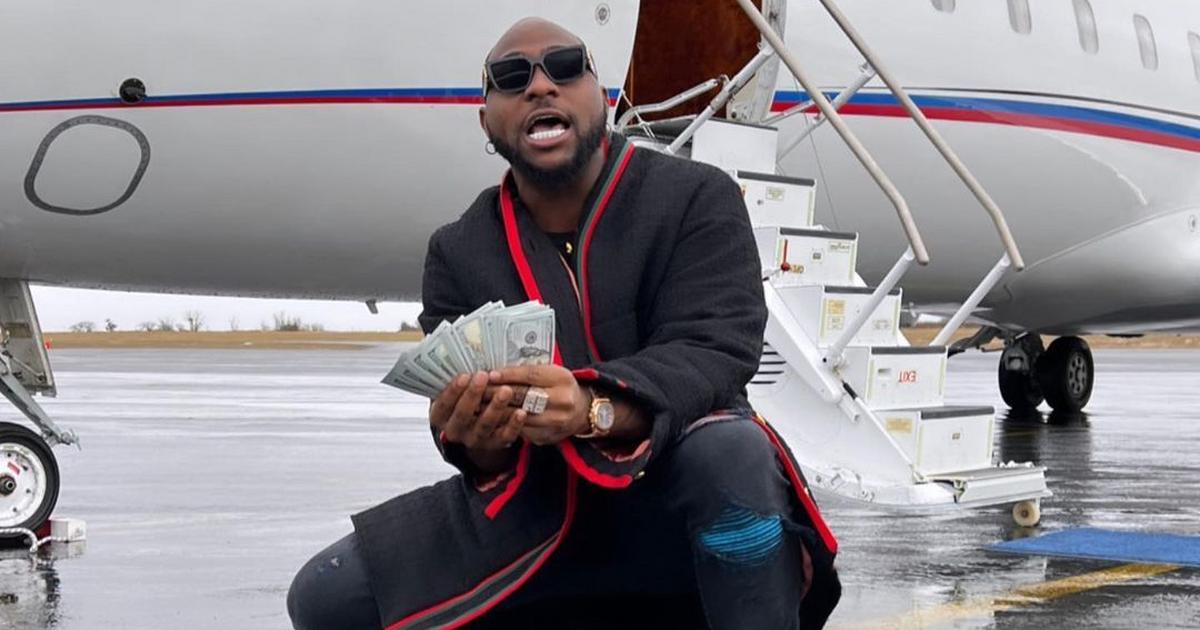 The singer took to his Instagram Stories on Tuesday, March 8, 2022, where he shared a video of his new car.

“Who vex me,” he captioned the video.

Davido’s new SUV is coming barely 48 hours after he performed at his sold-out concert at the O2 Arena.

The music star has earned his wealth from his successful music career that has spanned over ten years.