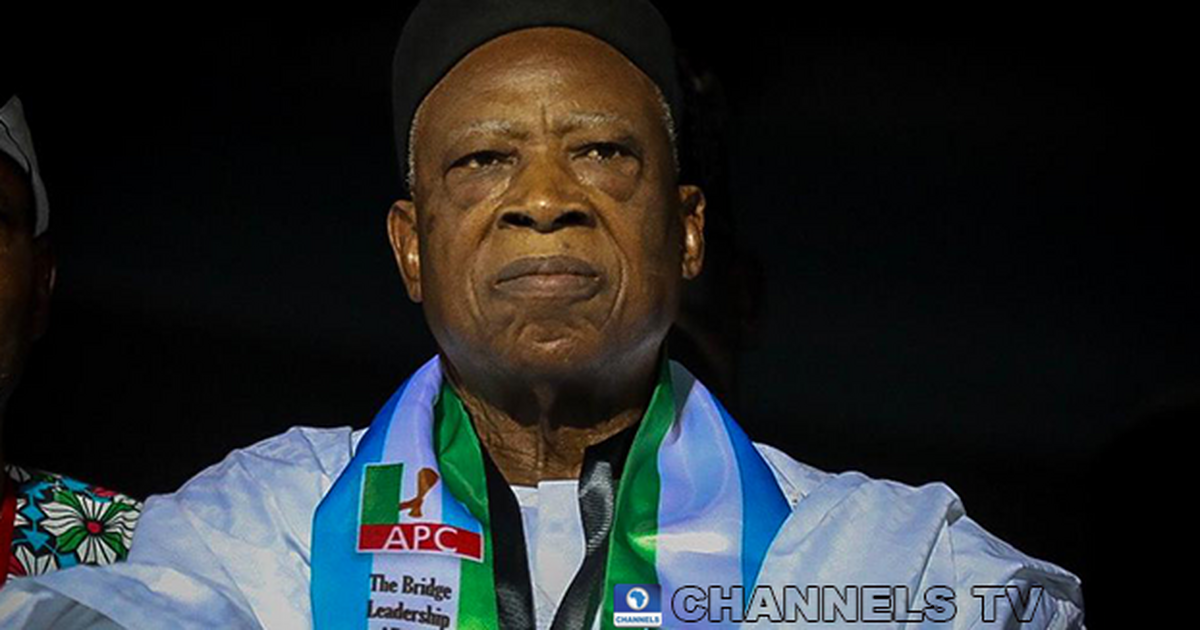 The ruling party, which had earlier lost over 10 senators to the opposition parties is troubled by the wave of defection as more lawmakers that lost their return tickets to the National Assembly during the party primaries are set to leave the party.

Worried by the wave of defection in the party, the National Chairman of the APC, Abdullahi Adamu, met with the APC senators behind closed doors at the National Assembly complex, Abuja yesterday.

Speaking to journalists after the meeting, Adamu admitted that the APC is worried about the development.

“The meeting with the senators was most fruitful. The issue of defection is an unfortunate development when it happens but this is a season where there are all sorts of behaviour in the political space and ours is not an exception.

“In every election year, this kind of thing gives cause for stakeholders to sneeze and Nigeria is not an exception so is the APC, not an exception. I don’t care about what is happening in other parties, my focus is on the APC. But we all know that the occurrence is not only happening in the APC, it’s happening across other political parties too. And because we are the ruling party, our problems are exaggerated before the public.

“There is no responsible leader that would not be worried when he loses one member not to talk of two. At the moment we are faced with the stark reality of our problems. I have committed my colleagues at the National Assembly to face the problem squarely and see the problem as solvable. We are in politics, I don’t know what would happen tomorrow, and nobody does,” he said.

According to Punch, a source in the National Assembly disclosed that not lesser than 20 senators are planning to leave the APC within the next week.

“The party chairman came to have a meeting with the APC senators because he said that they learnt through intelligence that not lesser than 20 more senators were planning to defect to other parties within the next one week.

“The chairman asked each of the aggrieved senators to lay bare their grievances which we all did one after the other. Having heard our problems, the chairman instructed that we put them into writing,” the source said.

The lawmaker said during Adamu’s meeting with them, the party chairman asked the senators to put their complaints into writing and promised to address all issues raised.